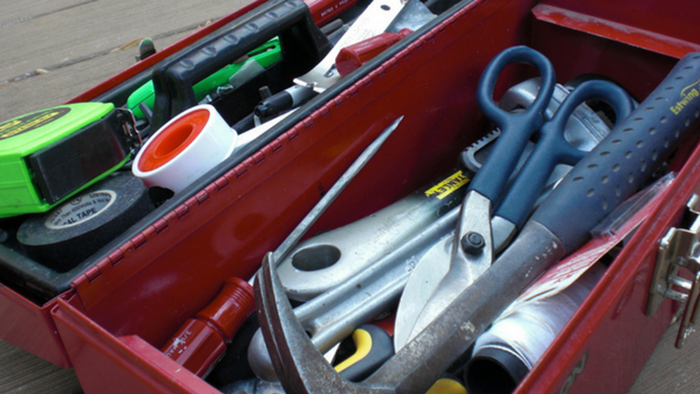 Planting a church is hard enough. It is more difficult when the planter doesn’t have solid support and resources. And we’re not talking about money here. Church planter development is a crucial element to giving new churches a real chance to succeed.

I’m a big believer in facts and figures, not because they tell the whole story, but because they help the story make sense. Several years ago, I did a study to find out what successful church planters had in common. I surveyed over 600 seminary graduates who went on to plant churches. One of the most interesting things I found in this study had to do with the success rate among those who had extended training beyond seminary.

Everyone in my study had finished a three-year 90-credit hour Masters in Divinity. At the end of that, they could either participate in a three-day boot camp or not. About half did, and half did not. Four years later, those who did were leading churches that were substantially larger than those who did not.

So, yes, three days of church planting training made a huge difference after three years of seminary training.

We can’t say that a boot camp is everything, but we can say that the difference between the groups was not theological schooling. Rather, it was focused training. What we discover from anecdotal experience is that people who go through some sort of boot camp find it to be an exceedingly helpful part of their process. Why? Because such training includes intensified instruction in areas that are more specific to church planters.

Years ago, as we were doing research to develop training, we identified seven challenges faced by most church planters. These seven areas are:

We aren’t saying that these issues aren’t present in established churches, but they don’t exist in the same way. In established churches, you usually have systems, processes, and cultures. Discipleship is happening in some way. There is a reproducing culture of some sort. Whether or not these exist in a healthy state in an established church may be a good question, but they are already present at some level. For the church plant, these things need to be created, requiring a specific set of skills and tools.

Boot camps have been created to provide training in these areas. Planters should not leave one of these training experiences simply with ideas, but with a notebook full of tools to help them deal with issues that will arise in their work. What a planter gains in one of these intensives is ongoing resources to which they can refer back as they encounter the various challenges.

I believe in this level of training so much that if I were to combine two elements together and encourage you to make a higher level of investment in your vocational planters, I would suggest taking church planter assessment to the next level, and put the planters through a three-day boot camp. This is about finding the best people for the mission, and better equipping those people. We aren’t trying to replace the Holy Spirit by creating these systems. We are trying to be good stewards of the mission and people God has given us.

As far as better assessment, there should be a process (and I’ve talked about that earlier). That process has several steps—and they should not be skipped. However, increasingly, groups are seeing that the last step (for vocational planters) needs to be an intensive retreat.

I’m talking about moving from one-on-one assessment interviews to actually having a weekend-like assessment process they walk through that will reveal more about where the candidate is.

Boots camps equip planters for the task ahead

When we talk about a boot camp or intensive training weekend, we are talking about depositing into planters those specific tools and resources that will give them a better chance of success in their specific calling. A boot camp situation is not a pep rally. It is a concentration of training. It gives you a chance to bring together like-minded people with a shared calling to build a team that you lead through a process. This isn’t just an opportunity to talk about what everyone knows in regards to church planting. The participants should walk away with notebooks full of stuff they can open up months later to help them figure out the next step in whatever issue they are dealing with.

This is why those who go through a boot camp have such an advantage when it comes to succeeding over those who did not have such an experience. Because it is specific, it is more likely to be received and retained by the participants. Not only will they remember it because of the relevance, but they will also forge working relationships in the church planting network, which is another piece to the endurance puzzle. Camaraderie is built into this group training.

This is all about giving church planters a better chance to succeed. Taking the time to assess and provide intense training will help you identify, inform, and inspire a generation of planters. This doesn’t take the place of theological training. But it gives a leg up to those who may normally be going into the field with a limited view of what to expect.

Join the conversation on Facebook
Tags:
None
Posted:
July 27, 2017