Engaging Churches in Caring for Incarcerated Persons and Their Families

Correctional ministry leader calls churches to care for the incarcerated as they do the sick.
Harold Dean Trulear 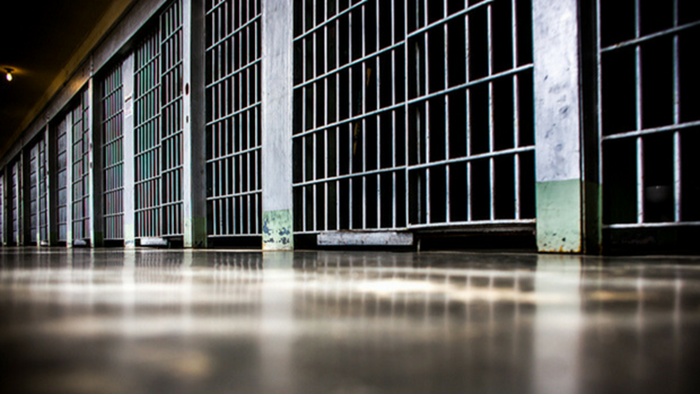 Healing Communities USA trains and supports congregations around the country in this important work. The staggering numbers of persons in the criminal justice system makes it virtually impossible that an individual church does not have a family impacted by crime and incarceration. By creating a congregational culture of healing and restoration, a church can reduce the stigma around incarceration and help families come to grips with the ways in which they are directly impacted, and turn to the church for help.

One church in our network experienced this capacity for redemption in a powerful way. After hosting a Saturday training in the Healing Communities model, the next morning’s sermon dealt with the connection between the church and the incarcerated, acknowledging that:

An altar call followed for families of the incarcerated. One young woman who came forward received support from her church members. Just a year later, she stood beaming at the front of the church. Leading the worship service, she rejoiced in the reality of her redemption: a new start.

A year earlier, she stood in front of that same congregation, weeping hysterically over that fact that her husband was one of the tens of thousands of inmates in the New York state prison system. She had been one of the 7,000 female inmates in New York. Separated from her two sons for some time, just home, she struggled to raise them.

They are just 2 of the 2.7 million children with an incarcerated parent.

But that first morning at the altar, she was surrounded by others who had a similar experience. She felt hope in knowing she was not alone, and that her church would support her and her sons, and reconnect her with her husband.

Congregations can make a difference in the lives of those impacted by incarceration, beginning with identifying those within their own church. Supporting them promotes family connectivity, reduces recidivism, and models redemption. And redemption is why churches exist.

This year, the Correctional Ministries and Chaplains Association (CMCA) annual Summit will be held May 5th and 6th in Philadelphia, Pennsylvania. For more information, visit cmcainternational.org. CMCA is a ministry of the Institute for Prison Ministries of the Billy Graham Center for Evangelism at Wheaton College.

Rev. Dr. Harold Dean "Doc" Trulear is National Director of Healing Communities USA. An ordained American Baptist minister and Associate Professor of Applied Theology at Howard University, he is also immediate past president of the Gamma of DC chapter of Phi Beta Kappa.

Join the conversation on Facebook
Tags:
None
Posted:
March 24, 2017

Engaging Churches in Caring for Incarcerated Persons and Their Families

Engaging Churches in Caring for Incarcerated ...