They appeal to certain church planters and in certain contexts.
Ed Stetzer 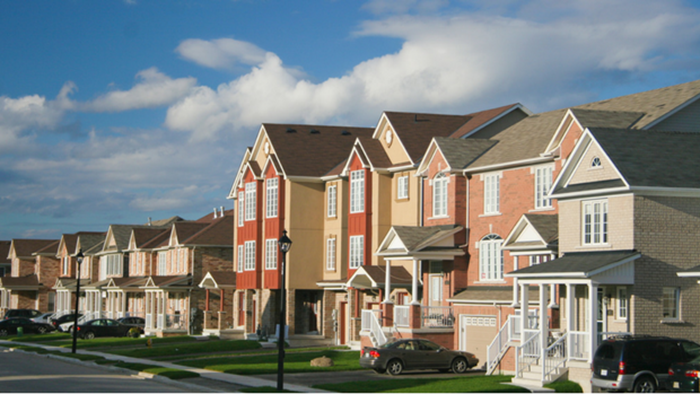 The house church discussion is always an interesting one. People can be very passionate about house, simple, and organic churches, and that can limit some important discussions.

Some say, “Of course, that’s the best way—that’s what is in the New Testament!” And, actually, they are right about the New Testament. However, it can be tricky to evaluate something that you are convinced is the only right way.

On the other hand, house churches are far from the norm in the English-speaking Western world. And, as such, unfamiliar for many. To be honest, many readers will have had experiences with house church people that is less than positive. (I hear often from pastors about disgruntled or theologically-odd people ending up in house churches.)

The fact is, there are healthy and unhealthy expressions of house / simple / organic churches. There are good expressions, and I’ve written lots on that, but I’ve run into plenty of the bad ones.

Let’s be clear from the front. Even if you had a bad experience with someone, there are many healthy expressions of house churches.

First, many are excellent in discipleship. They focus on the simple elements of discipleship, which enhances the effectiveness to rapidly reproduce.

Second, house churches often release believers into areas of leadership and service at a higher rate than other models.

Third, house churches are simple and stripped of all the glitz and glamor. As a result, people are reached with the gospel through relationships.

Neil Cole, who is intimately involved with the house church movement and has the best and most winsome writing on the subject, often says, “What churches win people with, is what churches win them to.”

Thus, house churches do not have to worry about adding additional ministries in order to keep people committed or entertained, especially in a culture where the attention span of consumeristic people is diminishing and where brand loyalty is waning.

But, just as in other models, there are also some unhealthy elements within house churches.

Too many house churches are filled with people who got burned by the more institutionalized church. Thus, house churches tend to attract dissatisfied people—sometimes the angry children of evangelical megachurches.

The reality is, dissatisfaction does not a movement make.

In addition, most house churches aren’t places where one will find the singing to be excellent, the teaching and preaching to be proficient, and the children/youth programs to be safe, secure, and engaging. This ‘organic’ flavor may not be palatable for some, but it is certainly countercultural.

This countercultural reality is one of the reasons we have no house church focused Church Planting Movements in the West like we do in much of the world.

But this counterculture approach may be the reason many are reaching people now, and may indeed reach more in the future.

So, there is good and bad, for sure.

The Appeal of House Churches

Yet, I believe there’s an appeal house churches have among some church planters and specific cultural contexts.

I was recently with two Lutheran (LCMS) pastors. Lutherans have a high [very institutionalized] ecclesiology. In addition, they map out the ministry process for their pastors: the pastors go to college, then Concordia, and then the bishop tells them where they are going.

But these two Lutheran pastors took a different approach. They went to the bishop and said they didn’t want to go just anywhere. They wanted to graduate from seminary, move to a community, work at Home Depot, and plant a church relationally with their colleagues and neighbors.

These pastors wanted to take a path less traveled. They wanted:

Many church planters, if we are honest, find this appealing. And it’s in this appeal that there’s great potential for the house church.

I’m not trying to give a full evaluation here, but simply to say there are good things (and some not as good things). It’s good to acknowledge both, but to also give house churches a chance if you’ve already rejected the idea.

However, and this is a big however, house / simple / organic church leaders need to know that most of us have seen a lot of unhealthy expressions (like in traditional church as well, I know!), so some may be hesitant.

As healthy expressions grow, or their stories are told (as I try to do here), we can see more and better examples of house / simple / organic churches.

Join the conversation on Facebook
Tags:
None
Posted:
May 25, 2017

Some Quick Thoughts on House Churches: The Good, ...