As long as the Kingdom of God is being built, we can be thankful for diversity in approaches.
Ed Stetzer 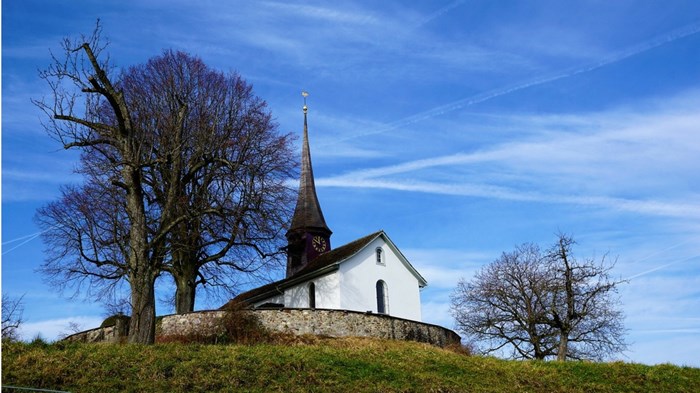 It is important to remember that ‘missiology’ is not a thing. It is things.

Some people say, “We just have to think missiologically.” But, they need to know that a missiology of a tribal people group in Papau New Guinea is very different than a missiology of Chicago’s Lincoln Park neighborhood.

As such, when we think missiologically, there is not one right way to plant a church, so it is worth looking at how churches are planted.

Let’s face it: sometimes, there is arrogance among church planters. Not you, but some of the others!

Often, this is just part of the entrepreneurial spirit that often accompanies people who start new things. Many times, new projects are started in order to ‘do right’ what previous starters ‘did wrong’.

In fact, you will find that frustration coupled with attempts to rebuild a broken structure often erupt into a drive to build something completely new. Building something new is good. But it isn’t good to plant a church for the wrong reasons, or to plant a church to show the world how it should be done right.

Today, church plants are everywhere, and cover a multitude of expressions and tracks. Let me share just two and talk a bit about the history that created the second.

Before the 1980s, people primarily planted churches along one track. You would start a home Bible study with a few people. It would grow for months, and then when you hit maybe 16-24 people, or a core of four or five families, you would move into the chapel stage.

This would include more traditional church elements. Then, whenever you had enough families to be self-supporting, and put people in place for leadership or church officers (depending on your denominational affiliation), you moved into the mission stage. You develop various ministries and outreach opportunities, and eventually you become an established church.

This is the way most churches where planted and what most groups taught.

Then, a conversation began in the late 1980s and early 1990s (which was greatly impacted by conversations at Fuller Theological Seminary) that would result in a major shift in church planting practices. Bob Logan developed a toolkit for church planters that was widely used (and is still on Amazon!). Kevin Mannoia wrote an interesting and helpful book about the history and development of this new phase of planting titled Church Planting – The Next Generation.

What grew out of the Fuller conversation was new and included varied ways to do something that already had a multitude of expressions for thousands of years around the world. Because we know that there is really nothing new under the sun, what happened was a revisiting of old ideas. Things that work in some areas, don’t work as well in others. Things that worked at certain times, don’t necessarily work well every time.

Missiology that marks your area and time is not necessarily the same missiology that should be engaged across the state or in 20 years.

One of the primary tracks that emerged from those conversations in the late 1980s to early 1990s was the launch model. The expression over the last 20 years looks something like this:

It begins with a team that has been built by a planter who went through an assessment and evaluation process. That planter often goes through some sort of church planter boot camp. The planter has been immersed in resources and understands the process. The person usually has some sort of financial support package that will diminish over time as the work becomes self-supporting.

The team meets regularly to prepare for the launch spiritually, emotionally, and strategically. Leading up to the launch, the team gets things in place. They secure a free or rented space and engage in a mass introduction to the people in their community or region through mailings, advertisements, social media, and other forms of technology.

This leads to a time where there may be a soft launch, practice services, and ultimately a launch service, which may have anywhere from several dozen to several hundred attendees. Because it is larger, it connects people to a larger group. To the guests, it looks like a church that is well established because the team and program work fairly smoothly and there are many people.

Is There a Preferred Way?

Each track takes dedication. Many people far from Jesus have been reached by both. Churches have both succeeded and failed in both models. There are other models as well. The key to all of this is listening to the voice of God, working for proper contextualizing in each context, and working within a framework you believe in.

However, we are now seeing a reengagmenet of the non-launch model. Sometimes it’s called different things, like missional incarnational. But, it is similar to what planters did 50 years ago—planting by relationship rather than launch.

Both matter. Both are being used today. But, the choice of which appoach should be shaped by the context.

In other words, the ‘how’ of church planting is, in many ways, determined by the who, when, and where of culture.

Join the conversation on Facebook
Tags:
None
Posted:
April 11, 2018