Send Institute
The Send Institute is a think tank for evangelism and church planting in North America. It is a partnership of the Wheaton College Billy Graham Center and the North American Mission Board. Read more from this column.
April 16, 2018Send Institute 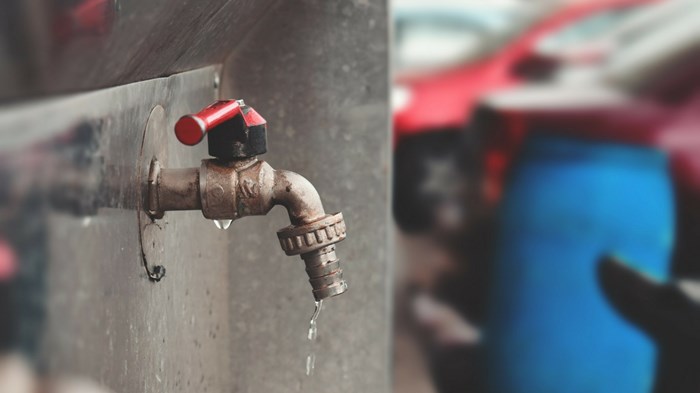 Today in ministry leadership, many have adopted this phrase used in business and organizational psychology: pipeline. The concept is simple.

A pipeline is an intentional process of discovering, developing, and deploying leaders within an organization or a movement.

The imagery is helpful because it invokes the idea of guiding people through a process (or pipeline) composed of different stages where the person is meant to experience growth and development. It’s systematic, but it doesn’t have to be mechanical or linear.

Let me offer three observations of why I believe it’s become more difficult to recruit church planters today compared to the recent past.

1. The Wave of Gen-X “Free Agents” Is Almost Over

Church planting networks are seeing more and more that the days of “free-agent” church planters–someone who already has ministry experience and maturity–are almost behind us. The Baby Boomers who led church planting organizations did a fantastic job motivating Gen-X youth pastors and seminary grads into church planting.

Gen-X almost seemed designed for North American church planting because they were raised in the boom of the American evangelical youth culture.

They fueled the contemporary Christian music movement. They filled stadiums for Acquire the Fire gatherings. They benefited from the organizational leadership of Baby Boomer mentors, but were also edgy enough (not a reference to their goatees) to redefine the conversation from just worship gatherings to missional engagement.

You’ll find many of these former youth pastors-turned-church-planters now leading their own networks and movements. As much as they bucked up against the leadership of Baby Boomers, they benefited just as much.

But the youngest of Gen-X is now almost forty years old. That doesn’t mean you can’t still recruit a Gen-Xer into your church planting pipeline. It just means that the wave of Gen-Xers who were exposed to the American evangelical youth culture boom of the 1990s and 2000s is almost over.

2. Your Diversity Hasn’t Become Organic…and It Matters Now More than Before

Perhaps the biggest hindrance to an organization’s pipeline is when its leaders can’t demonstrate to a new generation of recruits how they’re contributing to a greater sense of reconciliation and leadership distribution within their organization and society. This goes beyond race and gender policies and diversity initiatives. It’s increasingly important for organizations to build for the future with a natural and almost organic diversity mindset.

However, in North America, the major nuance is that people, in general, have become more accustomed to diversity.

To Millennials and Gen-Z, diversity only matters when it’s not there.

Which means the leader of today and tomorrow is going to be much more naturally attracted to a diverse organization with diverse leadership. Leadership diversity is a thing of the future.

Actually, it’s a thing of the present.

And it might be the key to restocking the pipeline.

3. You’re Only Telling One Missional Story

Every church planting network has a similar mission, and that’s to see the Kingdom of God come and lost people saved through planting churches. But the motivational rhetoric used by church planting leaders to recruit potential planters to their mission usually includes a narrative that tells of the decline of churches and church attendance in North America. There are variations of that story, but all could be included in what I call the decline narrative of North American churches.

There are a large number of people in North America that resonate with the decline narrative. That’s because there’s still a great many North Americans who have a church background. They have a vague memory of a more Christian society and, therefore, some plausibility structure that is stirred by this appeal.

However, increasingly, there are more and more North Americans with whom the decline narrative will not motivate or inspire. Many of them are immigrants, perhaps even second and third generation.

In their case, they don’t have enough history to have nostalgic feelings for closed down church buildings or a time when prayer was allowed in school. And even others who do may struggle with seeing any golden age in North America as they recount the history of the Church’s often complicit attitude towards issues like slavery and inequality. (Whether or not that’s fair is beside the point.)

Organizations that are unable to tell richer missional narratives that appeal to a diverse missionary base in North America will find it increasingly difficult to recruit church planters for the future.

Of course, these are just some reasons for why it seems more difficult to stock the church planter pipeline. There are even more sociological, organizational, and even theological reasons for why recruiting is requiring more and more energy.

However, these three particular reasons certainly pose a challenge for organizations to not only tweak their systems and processes, but also to re-calibrate themselves around the values of the kingdom, the next generation, and the reality that has become North America today.

Join the conversation on Facebook
Tags:
None
Posted:
April 16, 2018