If you went into ministry for everyone to like you, this was a poor decision.
Ed Stetzer 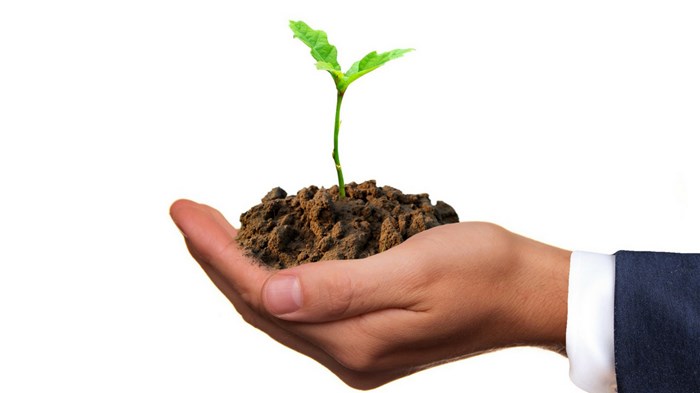 Many churches are stuck and stagnant. That doesn’t mean God isn’t working in and through them, but it can be frustrating for a church to be stuck in the same place for a long time. Sometimes it can feel like no matter what the leadership or the church community does, they can’t get moving and growing again.

I want to share five key things about church revitalization that most leaders miss, and how to address them. Below are the first two and tomorrow I’ll share the final three.

One church I led through revitalization had a leadership team of elders who had been placed into their roles because they had won a vote in an election. They were primarily considered business leaders who might have some sense to lead the church.

But business leadership is not always spiritual leadership. So some of the elders were there on the board, but did not necessarily know why they were there.

Early on, we sat down and I challenged them to consider with me that we might all be spiritual leaders. I started to lead both the church and the elders spiritually.

In order to lead the elders spiritually and to guide them to become spiritual leaders themselves, I did a couple of things. I asked them to have read portions of Scripture before our monthly gatherings and I would have them split off into groups of two and three and discuss what we learned from the Scripture this month. We also memorized a Scripture verse together each month, and discussed how we had shared the gospel each month.

Immediately, several people dropped off the leadership team. There wasn’t anything wrong with this; they just realized that it was not really what they signed up for. They still stayed in the church.

The reality is that when you begin to lead spiritually, people might get uncomfortable. They will see that you are not just there to update the product. You’re there to serve it, love it, and help them get on mission so that for God’s glory, the church’s good and the good of the community can be real and evident.

The ones who stay will be effective spiritual leaders, which ultimately needs to precede organizational or structural changes. Leading an organizational change can be good, but your focus needs to first be on spiritual development, especially of the leadership.

Lead spiritually first, and you will avoid the mistakes that many novice church revitalizers make.

When going through revitalization, many church leaders miss that resistance is normal. Resistance should be expected and anticipated. If you went into ministry for everyone to like you, this was a poor decision. Those kind of roles are found in serving ice cream and the like.

If you don’t have a certain percentage of your church frustrated with you, you’re probably not doing anything significant. Change, particularly to something that’s as connected to who we are as people as faith in our church, is always going to be received hesitantly, or perhaps even with resistance.

However, people don’t typically resist because they don’t want their church to be revitalized. Rather, they may think there is a better way than how you or the leadership is taking the church. They may believe there are better ways to get there, and prefer those other ways.

Caution: Don’t see people who resist you as your enemies. In fact, don’t even see them as impediments. View them as people you need to engage as partners. Get creative and imagine what it might look like to engage them as partners.

People who resist may have a different idea than you. They may even have a better idea than you. Think of Philippians 2; don’t just look to your own interest, but also the interests of others. Ultimately, you’ve got to do what’s wisest for the church, but you can’t automatically assume your idea is the wisest idea without hearing out those who object.

A big part of leadership is leaning into difficult situations that other people don’t want to lean into. Seeking out conversations with people who are resisting you is important in church leadership during the revitalization process and beyond.

Oftentimes, another’s objection is a misunderstanding. Those you can clarify, and then the issue dissolves. Perhaps the person still might not agree, but it will help you on the journey. Or maybe another person will share a new perspective or idea that you can bring back to your leadership team and the congregation and adjust your approach to revitalization. The bottom line is that it always helps to listen.

Any process of church revitalization that doesn’t include conflict expectation and conflict management is going to lead you to failure and undermine what you are trying to do. We need to anticipate resistance as normal and press into the conflicts, instead of trying to flee from them.

I care deeply about revitalization. I’ve developed resources to assist you at Mission Group. Several of them are free. We also have a brand-new course to help you in your work of revitalization. I’ve created a 19-video session web-based training course called Renewing Your Church. It’s $100 off right now. Learn more and get three free sessions.