Renewing Your Church: Church Revitalization as a Humbling Experience

God works through people and churches who depend on him.
Ross D. Shelton 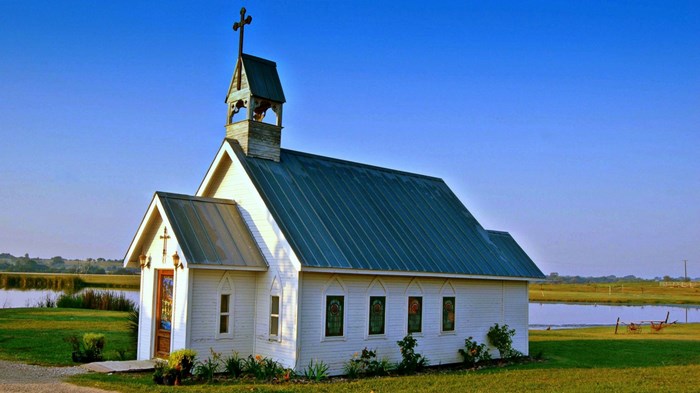 I’m launching a new series on church revitalization. I’m thinking often and deeply on the subject lately, and it has led to our new Mission Group course (see the note at the end). I am setting a broad table of church revitalizers, from different traditions and backgrounds, asking them what they did and how they did it, and having them tell you the story. We will link them all together so you can follow, consider, and even debate their ideas.

We hope this series will serve you well as you seek renewal at your church. Last week, we welcomed Dr. Eric Bryant to tell you the story of Gateway Church in Austin, Texas. Today, Ross D. Shelton, Pastor of First Church Brenham in Brenham, TX, shares what he has learned.

I accepted my first pastorate in 2004 at First Baptist Church in Castroville, TX as a 25-year-old recent seminary graduate. I had not given much thought to leading revitalization throughout my studies, but I found myself leading a church that was still in the process of healing from previous hurt.

They were suffering dysfunction, and decline.

As a new pastor, I did what I thought was best, and that was to thrust myself fully into pastoring by working hard, not being above any task, and doing whatever I thought needed to be done. In many ways, I thought I was being noble, but in reality I was trying to pastor in my own strength and was keeping others from serving.

The result was that I was on the cusp of burnout, and I was disillusioned that revitalization was not happening the way I wanted and in the time I expected. This was humbling because my approach to life and work had provided a degree of success and recognition during college and seminary, but was not working in the church. Then, God graciously brought people into my life who guided me to healthier ways of leading and challenged me to grow in certain areas.

But the church had the faith to trust God.

As soon as we stepped out in faith, God began to provide for us in ways I could never have imagined. For example, a predominately African-American church in San Antonio sent us—a predominately Anglo and Hispanic church—a check for a couple of thousand dollars to help us pay off the debt after hearing about our vision. This was just one of many examples, and it was encouraging to see all the ways God provided.

A year or so after the church approved the vision, I was called to a new church. Nevertheless, the church continued with the vision, and my successor and friend, Jim Heiligman (currently pastor of First Baptist Church in Bryan, TX) took up the vision and led with it. Four years after casting the vision, Jim invited me back to attend the Sunday service where the church celebrated getting out of debt.

Getting out of debt in five years seemed like an impossible, but bold goal; God provided more than enough for church to be out of debt in four years. This was a big win for the church and was a part of season of dramatic renewal and growth under Jim’s leadership.

Out of this experience I learned some important lessons that I hope you will find helpful:

First, the church is God’s, and we must depend on him for everything. I hoped God would bless my efforts at trying to lead self-sufficiently. I had to learn – and am still learning – that God works through people and churches who depend on him. God did his greatest work of renewal in my first church in an area I had no control: in what people gave and in how the financial resources would come in to pay off the debt. Being humbled by God was not easy, but it was good. I can now look back with gratitude for God’s humbling work in me. He taught me dependence.

Second, church revitalization rarely happens quickly, and therefore we must pastor with a long-term vision in mind. When I began my first pastorate, I was hoping the dramatic renewal and growth would happen under me. Instead, it happened under my successor.

Looking back, it is helpful to see that each person and event played a role in God bringing revitalization. As I think about pastoring now, I think not only about my time as pastor, but how God will work through the pastor(s) who will succeed me. Not only that, my prayer is for God to do greater things after I leave a church than when I was there. There is something deeply satisfying to see what God is doing at a previous church under a new pastor and know you got to play a small part.

To help you in your work of revitalization, I’ve created a new 19 video session web-based training course called Renewing Your Church. It’s $100 off right now. Learn more and get three free sessions.

Renewing Your Church: Church Revitalization as a Humbling Experience

Renewing Your Church: Church Revitalization as a ...