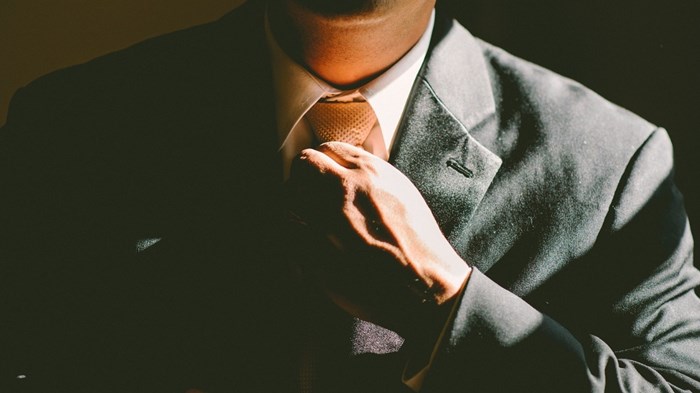 The Billy Graham Center recently hosted a conversation at the GC2 Summit about sexual assault and abuse, harassment, legal issues, consent, responses to abuse, the important role of governmental authorities, the rule of law, and additional topics vital and urgent to discuss in today's culture. Church leaders—women in particular—are gaining a prophetic platform to call out injustices and abuses, both inside and outside the church, that have long been ignored, covered up, and even accepted.

During the conversation, I had the opportunity to address the summit about the proper use and the abuse of power in the church. Now, I want to take a deeper dive into the concept of power. In this first article, I want to help church leaders recover a biblical understanding of power by discussing the subtlety, scope, and stewardship of power.

The subtlety of power

Power is all around us, and in fact, it is within us. Yet, when it comes to the general public, both inside and outside the church, people don’t typically think of power as something they possess. People tend to think of power as holding a particular position (politically or organizationally), standing on a certain platform, having prosperity, or being popular.

In To Change the World, James Hunter notes that the concept of power is closely associated with the roles of elites in society. Power, therefore, is more associated with who a person is or what he or she has acquired—especially in relation to others.

However, according to Andy Crouch, power—in its simplest definition—is, “The ability to make something of the world.”

Couple this definition with the theology of the imago Dei and the creation mandate, and you arrive at the conclusion that every human being possesses power. God delegated power to humanity by commanding us to be fruitful, multiply, fill, subdue, and have dominion over the earth (Gen. 1:28).

In short, power lies in every person.

This may come as a shock for many—especially those in the church—given our misconception of power.

We don’t think of power theologically, but culturally.

The scope of power

Words are part of our everyday life. Whether spoken, written, emailed, or texted, words are pervasive; yet words are neutral until used. To phrase it another way: words, in and of themselves, sit in a neutral state until they are used for communicative purposes.

Once gathered together and exercised, words either become a powerful force for good or bad. Money is very similar. Money gathered into a stack or pile lies in a neutral state. However, once that money is used to purchase or invest in something, it then transitions from its neutral state to an effective one.

The exercise or use of words and money exemplify the use of power. Power is both pervasive and neutral. However, power is only neutral until it is used. Once used, power becomes effective. In other words, power effects for the good or the bad.

Pastors and church leaders need to realize that leadership is the exercise of power in real life; it is the skill of using power effectively. Therefore, we must be sensitive to the scope of power, however subtle our power may be.

As you expend power, whether through teaching, preaching, counseling, advising, serving, or equipping, ask yourself, “Am I using this power God has given me for the good of others and the cause of Christ?”

The stewardship of power

Andy Crouch provides an exceptionally helpful article about pastors and power in, "It's Time to Talk About Power". I’ve come back to it several times and relied on it in this article. In it, he asks what a new conversation about power would include:

It would acknowledge, indeed insist, that power is a gift—the gift of a Giver who is the supreme model of power used to bless and serve. Power is not given to benefit those who hold it. It is given for the flourishing of individuals, peoples, and the cosmos itself. Power's right use is especially important for the flourishing of the vulnerable, the members of the human family who most need others to use power well to survive and thrive: the young, the aged, the sick, and the dispossessed. Power is not the opposite of servanthood. Rather, servanthood, ensuring the flourishing of others, is the very purpose of power.

When people misunderstand where power comes from, they will misappropriate the use of power. If people think they are the ones who earn or work for power according to who they are and what they did, they will use power for their own benefit—regardless of its effect on others.

However, if people believe the power they possess was a gift, they will come to see power as something they steward for the good of the one who graciously gave them the gift.

The Bible as a whole – and Jesus specifically – speaks clearly and unequivocally about the proper understanding of power. God owned the created order, for He had created the heavens and the earth.

After establishing the created order, God delegated to humanity power to make something of this world in a manner that would glorify Him and be beneficial to others. In doing so, God envisioned his good, perfect, and flourishing kingdom being established on earth through the delegated power of man.

Pastors and church leaders, when it comes to properly understanding and using power, we must begin with this foundation. Without a biblical foundation and framework for power, we will lead ourselves and our people to rationalize, spiritualize, and personalize (individualize) power.

Consequently, we will misuse and abuse power—whether intentionally or unintentionally. However, if we have a Theo-centric view—and more specifically, a Christo-centric view—of power, we will come to understand that we are to submit our power to the Source of power by stewarding power under His lordship.

The greatest example for recovering our understanding of power is Jesus. As James Hunter describes, Jesus utilized “social” (or relational) power to break and bring healing to the corrupt, manipulative, and coercive power of the world.

Hunter goes on to note four distinct features of Christ that embodied and demonstrated a different kind of power.

In short, as we follow the way of Jesus, we will come to see the subtlety of power, the scope of power, and the stewardship of power as we work to make something of the world for the glory of God and the good of others.