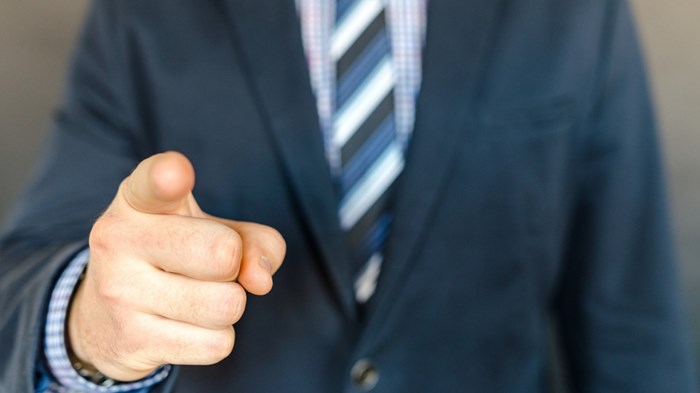 Well-worn paths typically mark the desired way forward. The assumption is that others have walked that route and arrived at their desired destination. Unfamiliar travelers looking for a safe outcome would be foolish to take an alternate path.

The same is not true for missional leaders in our day. It can’t be. Many of us desire to arrive at a destination that’s been shared by kingdom travelers since the advent of the church. We want to see people come to saving faith in Jesus Christ. We long for robust disciples, healthy churches, transformed culture. This destination is fixed for those submitted to the Lordship of Christ and the authority of his Word.

But the path we take if we hope to arrive at this destination can’t be the same well-worn paths of our predecessors. It’s as if the path they took has been ravished by a horrific storm. The sociological, political, and cultural realties of our day have pushed trees over the path—they’ve marred our ability to walk the same way. And, they make it futile to try to walk that path anyway. Of course, we could climb over broken limbs and under hanging branches, but the journey would be slow, cumbersome, and unhelpful. Better to create a new path to the same, inalterable destination.

As I look at the challenges facing the church, I'm increasingly skeptical that our well-worn categories of liberalism and conservatism are a helpful distinction to describe faithfulness to Christ. This is the path marked by some in generations prior. The terminology and methodology that distinguished this path once seemed clear, but now it’s obscured by false dichotomies, harsh assumptions, critical stereotypes, and defunct methods. And this division that is splitting the world's political landscape has pervasive influence on the modern church.

We look at the well-worn path of previous generations and we have two options.

We can follow their lead and walk the same path. We can attempt to reorganize a moral majority and return to social prominence. We can try slice and dice our theological nuance and skewer those with whom we disagree in an effort to return to our perceived golden era. We can allow our own needs and nostalgic preference to drive our mission.

But the instinct to turn inward and backward is always a dead end. It's an instinct driven by fear, not by love. It's a selfishness that rallies its tribe toward a provincial self-preservation of its rights, not a missionary force that sacrifices its rights for a greater spiritual harvest. Inwards and backwards is the defensive position of a losing cause.

A more accurate calibration of fidelity might be a shift from looking backward and inward to looking forward and outward. Forward and outward is the very faith that Jesus' church has always been built upon. The call is to cut new paths to the same old destination and, in so doing, demonstrate missiological savvy that can stay true to the gospel of Jesus Christ and the centrality of the Great Commission that contextualize those great truths to the needs of the harvest in our day. This necessitates a path beyond the dichotomies of liberal and conservative and will, instead, require new language which speaks to long-standing missionary decisions.

It will require us to put all others ahead of ourselves and humbly take a backseat so that a lost and loved world can make their way to Jesus. We must dive deeply into our disciple making assignment and undertake a change in regime by winning hearts and minds with a sincere belief in the preeminence of our good news over the power of a political force. We will prepare God's people, wherever they're found, to bring good news to the desperately broken-hearted that surround them.

What is the future of the twenty first century church? It can’t be a breakneck desire to reclaim our twentieth century prominence. Those days are gone. We can’t pave the same path again because doing so will only exacerbate our losses by further eroding the authenticity of our mission. The white-knuckled instinct of clutching to yesterday’s forms is not an instinct propelled by a Great Shepherd searching for his lost sheep. It’s a darker instinct motivated by safe and selfish sheep, deaf to the frantic bleating of their neighbors.

The future is for under-shepherds who, while holding firmly to theological orthodoxy, understands that genuine orthopraxy can only be found in the missionary impulse of a local church. It’s for men and women, boys and girls, who in true Pauline fashion, level every cultural barrier, thrash every sacred obstacle, in order to allow the spiritually disconnected to have a clear picture of their sacrificial Lamb.

The future is forward and outward.