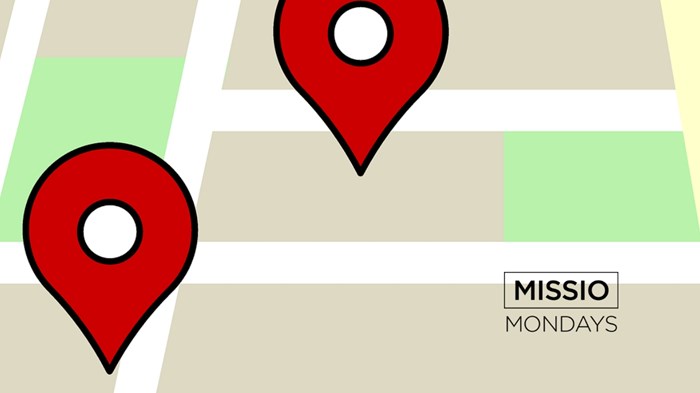 Over the past 15 years, the concept of multisite churches has moved from a rare yet novel blip on most pastor’s ecclesiological radar to the dominant trend most growing churches consider in efforts to sustain continued momentum.

Without delving into the ecclesiological issues that some assert as intrinsically problematic with the multisite model (because most common issues can be addressed through careful and creative structures), this article will try to answer a different question—one that has received very little attention, yet in my opinion, should be the question that we struggle with the most: Can a strategy of multi-siting campuses be a missionally effective approach?

While the origin of multi-siting may have had missionary roots, it seems to have quickly shed them. As churches embraced the church-growth paradigm and its corresponding assumptions, they invariably found themselves in competition with other like-minded churches in the city.[1] While few would be so shameless as to suggest that their singular church was the kingdom solution for an entire region, many practically operated in this fashion. Little collaborative attention was given to how best engage the lostness of the city or position the big-C Church in the city for success.

The breakneck pace for bigger buildings, better programs, and more staff, all comes with a price, and this cost necessitates that a church must grow, and grow quickly. Enter the new multisite. Like it or not, most church growth-driven decisions are influenced by what meets the needs of the church’s infrastructure and not what is best for the city as a whole. Those churches that capitalized on the church growth obsession often did so at the expense of others in the city who were at a competitive disadvantage.

Since people could now drive to whatever church met their preferential tastes, the normative church with a small staff or lone pastor found it difficult to retain families when the church across town built a theme-park-quality playground slide leading into their million-dollar megaplex for children’s ministry—even if both churches shared theological alignment on the vast majority of issues. The corruption of the principles that the church growth movement started with had created a new scorecard—one where the winners vanquished the losers.

And so, the popularization of multisite models of church extension only compounded these challenges. A dominant church outgrows their facility, franchises their brand, and transplants a large group of people into a new facility across town. Dim the lights, drop the video screen, cue the fog, and voila—you’ve multisited. The fact that such work is undertaken by a large church with momentum and money means they are able to crush, either intentionally or not, any other churches in their area, with about 40% of new sites coming along with the merger or acquisition of another area church.[2]

Some argue that multisite alternatives function much like church planting or church revitalization.[3] They allow for healthy churches to position local gatherings in strategic places where evangelism and discipleship can take place in geographies that are devoid of wholesome examples of a New Testament church. Certainly, this can be true. The differentiating posture of a multisite church that is either consumed with addition lust or is predisposed for kingdom multiplication seems to come with its answer to one simple question:

Does the church see itself as an incubator for a missional movement or as the mission itself?

The former has little stake in its brand, setting its infrastructure up as a launching pad for multiplication. The latter sees its brand as the greatest good and leverages its expansion with little thought given to the sources of its growth or the kind of disciples being produced.

The Missionary Advantages of Multi-Siting

So multi-siting can be extremely missionally effective—in many cases, much more effective than what we often consider as classical church planting. As an incubator that seeks to multiply the gospel forward in its geography, it is set up for some exciting moves.

First,it sees its historical success in evangelistically engaging its context as valuable learnings that could be contextually reimplemented in adjacent communities of similar makeup. This can be a tremendous strategic advantage over parachuting into a community with little local intelligence. Leaders that have personally experienced contextually effective missionary strategies can avoid the pain of trial and error efforts.

Second, with local intelligence comes many local relationships that can be leveraged for a stronger more immediate indigenous leadership. Instead of a “cold start” where a planter must spend tremendous energy trying to build relationships from scratch, natural relationships are already in place. As a church “seeps” into a new community, longstanding networks of relationships become strong bridges for gospel introduction.

Third, any leadership pipeline can be tweaked into missional engagement. An existing church’s leadership development culture pointed outward to the harvest becomes a strong asset in the missionary advance of the church. The discipline and skill that churches use to develop program-based leadership can redirected toward developing contextually intuitive missional leaders that become the seeds for a movement.[4]

By seeing itself as a kingdom incubator toward the multiplication of apostolic church planting teams, the multisite environment itself becomes a healthy and safer environment for missional exposure and development.

Can multisite be missional? Absolutely—if it understands its mission.

[4The Send Network has developed a 3-year leadership process for a church to discover, develop and deploy church planting teams from within. It can be seen at https://www.namb.net/pipeline