This church represents the passion the Vineyard founders had to make the world more like Jesus would have it to be.
Ed Stetzer 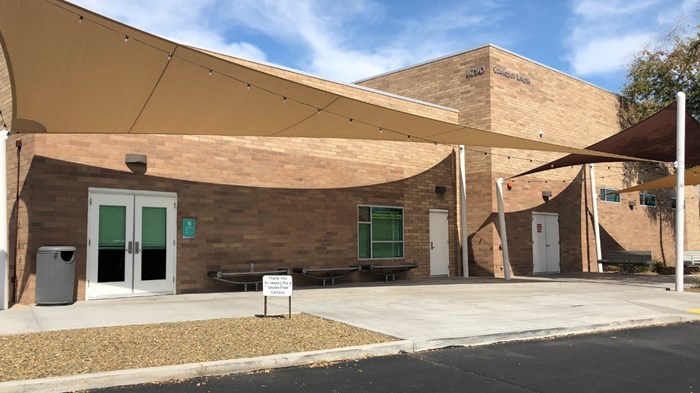 I used to do a regular series called “Sunday Journeys”. The series was primarily about things I observed while visiting churches from different traditions and the practices they had that may be helpful for others. Typically, I began with a brief description and then one or two notable things at that church. We had dropped the series because for the past few years, I have been preoccupied preaching at Moody Church almost every Sunday.

However, this past fall I took some time away from that and did a book tour where I had the privilege of speaking at several churches.

Now that the new year has begun, I have one or two Sundays a month to preach at other churches. So it’s time to return to my church visit series.

Today I want to talk about North Phoenix Vineyard Church. The Vineyard is a movement of churches most associated with John Wimber. Early on, the movement was predominantly found in the Southern California area, and the spiritual birthday of Vineyard is Mother's Day 1980. Hundreds of Vineyard churches have been planted around the world. One of those churches was planted by Brian and Thora Anderson.

When I attended North Phoenix Vineyard Church, a few things stuck out to me. First, it was a child dedication Sunday. It's always encouraging to see this many children and parents gathered together to dedicate their kids to the Lord. 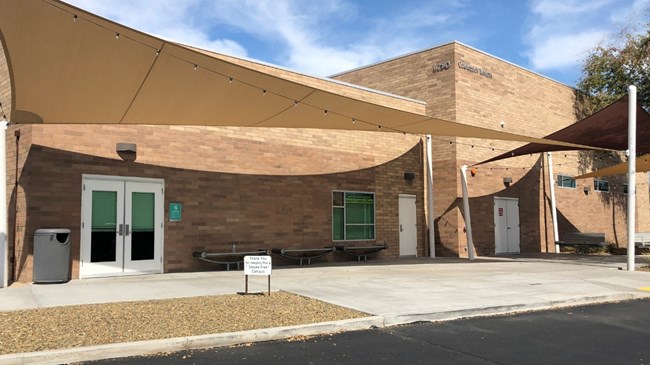 Image: The front entrance of the church. 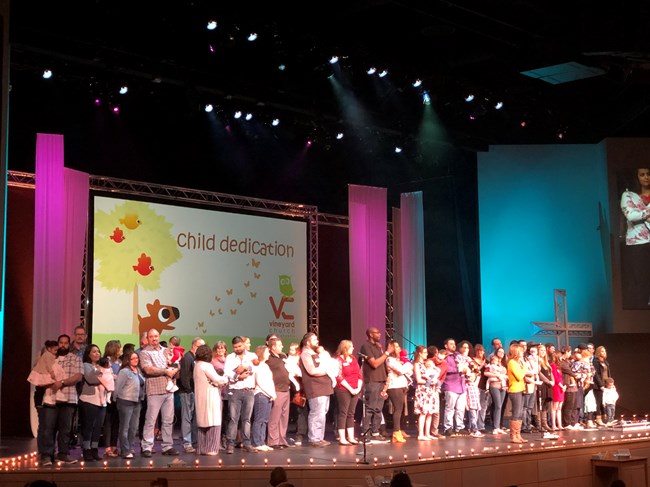 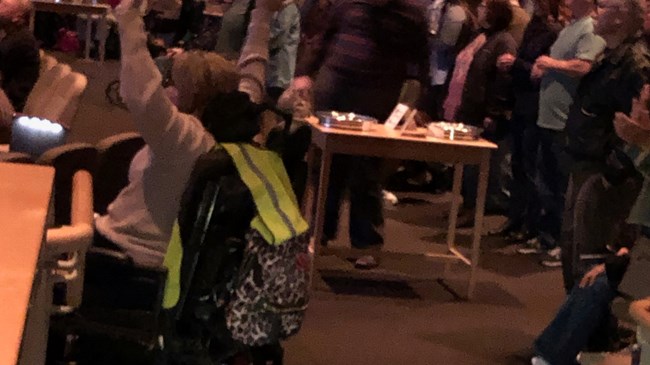 Image: Communion in the aisles.

Here, the Lord's Supper is part of the normal singing rhythm of the church. I include here a video of the worship as well. 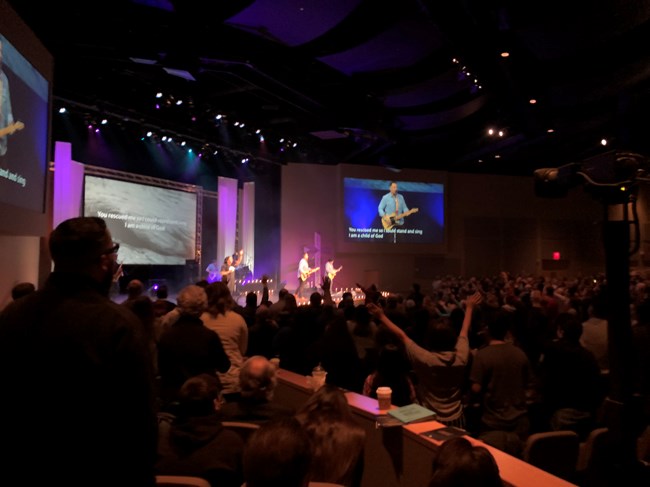 Image: The worship team leading the congregation in song.

The church itself is built in the format of a lot of churches these days, particularly larger churches, where you gather together and preach from a common spot. I must say it was a wonderfully receptive and responsive congregation. 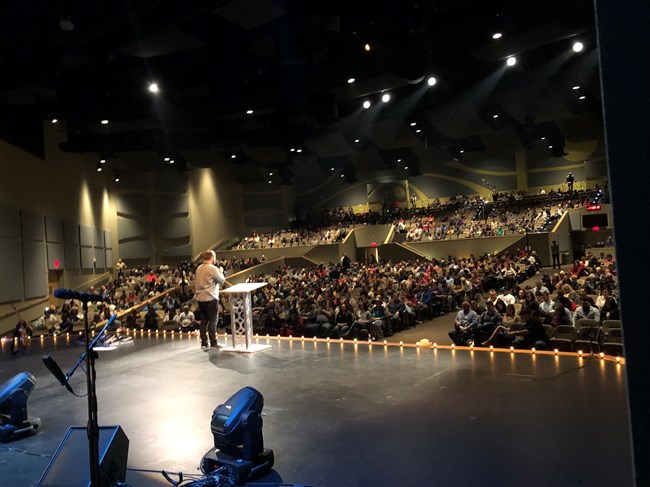 Image: A shot from backstage before my sermon.

It was worth noting that in my conversation with Brian and Thora, they pointed out their community was not a rich community. Megachurches are often found in rich communities, but that's not the case here. Instead, they are in a middle class and sometimes economically distressed community. I love to see that value reflected in the life of their church—for example, a box reads, "Remember the poor." 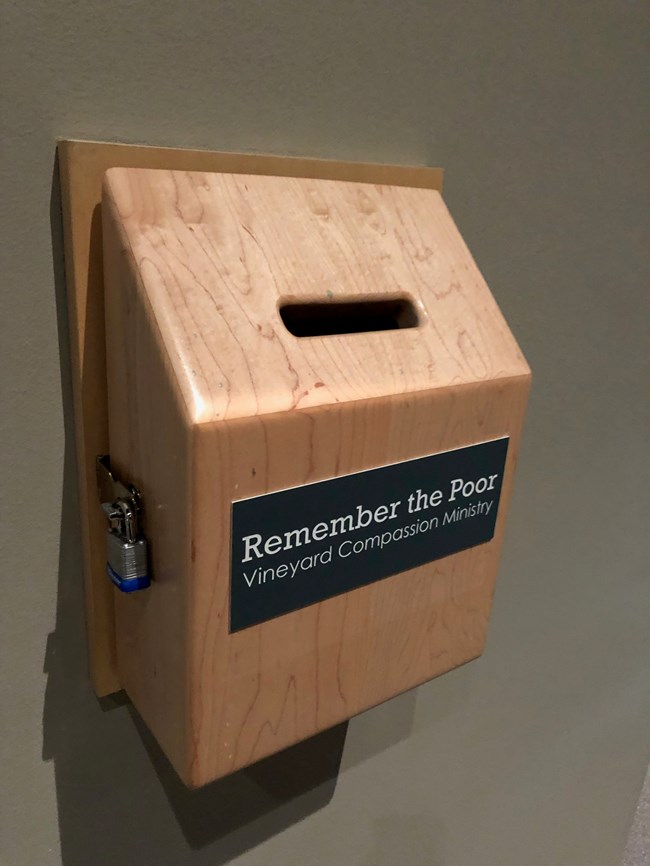 It was wonderful to be with Brian and Thora, to be with their church family, to see their love for the poor and their care for those who have little. This Vineyard church, I believe, continues to represent the passion and enthusiasm that John Wimber and other leaders of the Vineyard have put forward of a movement that seeks to see the in-breaking of the Kingdom of God, making the world more like Jesus would have it to be.