True Tolerance Opens the Door for All to Share Their Beliefs, Including Christians

Sometimes culture makes it difficult, but there are aspects of culture that are quite conducive to evangelism.
Ed Stetzer 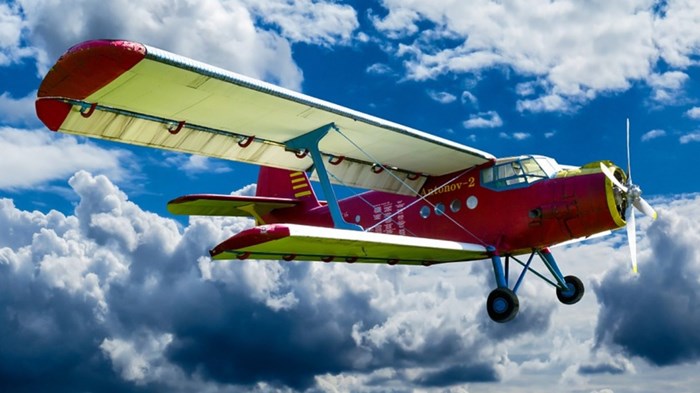 In part one, I talked about some of the headwinds hindering evangelism— things slowing or making sharing the faith more difficult.

Now, we’re going to focus on the good news; specifically, we’re going to examine the tailwinds accelerating people’s openness towards sharing (and in some cases receiving) the gospel.

Ironically, I think one of the great tailwinds, if engaged properly, is tolerance. The beauty of tolerance is that, extended properly, it’s meant for everybody—and that includes Christians.

The truth now is that biblical convictions about the uniqueness of Christ, sexuality, human sinfulness, and other things are now minority views.

The decline of nominal Christianity has opened up the door for the ‘nones’—those who aren’t committed to one faith or another—to grow. Increasingly, nominals are becoming nones.

This trend has brought about a shift in cultural consensus on many matters related to faith, and if current trends continue—which is what trends tend to do—evangelical ideals and morals will only be given less and less representation.

Of course, that’s not how tolerance is applied right now— it is often used to shut down speech one might find offensive. However, we can (and must) explain that in a truly tolerant world, people can believe things that don’t align perfectly with commonly held, widely accepted values and still have the right to practice their faith freely.

For Christians, part of the exercising of our faith includes sharing it with other people. Actually, according to the Bebbington Quadrilateral, it is one of the marks of an evangelical— sharing the faith.

Yet that is often misunderstood and, thus, needs explanation.

When I write for secular publications, I sometimes try to advocate for the importance of evangelism to believers today.

One article I wrote was published a year ago, entitled “Why Your Christian Friends Keep Inviting You to Church” It was particularly widely read—with over a million views. CNN published it n Maundy Thursday, and it was at or near the top of their webpage over the Easter weekend.

I wrote, near the end of the article:

I get that Christians who are proselytizing seem out of step in modern, live-and-let-live America, but when you are a Christian, you don't get to pick and choose which of his commandments to obey.

I understand that some non-Christians think Christians who share the good news are being intolerant.

Admittedly, some Christians have been intolerant at times throughout history, seeking conversions through unethical means. However, sharing our faith itself is not intolerant, but in fact is something that shows we really believe what Jesus said and we care about those around us.

Tolerance means more than acceptance of different people's beliefs, sometimes it also means listening to them. And when a whole lot of people believe there was a guy who was dead on Friday, and alive on Sunday, that's something worth explaining, particularly at Easter time.

Not everyone liked it—trust me. But, hopefully it offered some clarity for non-Christians who’ve wondered all this time why they keep receiving invitations to come to church. And, yes, I think that tolerance means Christians should be able to believe and share their faith.

So, while the country becomes more secular, and often misapplies tolerance, we can and should see a few things.

First, our views are increasingly a minority.

Second, we live in a world that thinks everyone has their own truth.

Third, we need to share what the world sees as our truth.

Christians may feel uncomfortable extending those church invitations or sharing their faith given the changes in cultural tides. But, if the powers at large in our culture today wish to preach and teach tolerance to the masses, it’s time that it be extended equally to everyone.

Like Paul appealed to Roman laws, we can appeal to tolerance and remind people that holding and sharing a faith is a right for everyone.

It’s time that Christians—and those of other faith’s as well—feel free to share their faith without fear of hurtful prejudice or judgment.

That’s tolerance. And, that’s a tailwind for sharing the gospel.

Want to help us reignite our evangelism passion and focus? Join us June 25-26, 2019 at our Amplify 2019 North American Evangelism Conference.

True Tolerance Opens the Door for All to Share Their Beliefs, Including Christians

expand
True Tolerance Opens the Door for All to Share ...