Tunisia is now the front runner in expanding women’s rights and religious liberties in the Muslim nations.
Shirin Taber 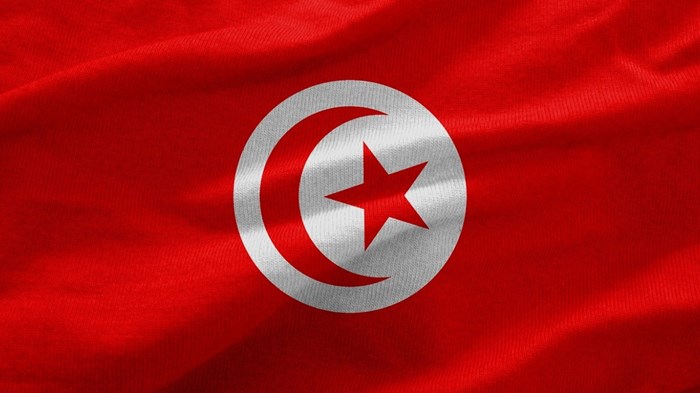 Tunisia is now the front runner in expanding women’s rights and religious liberties in the Muslim nations. And the world is watching. In 2017, Tunisia’s President Essibsi celebrated his country’s National Women’s Day by calling for a change in the constitution to allow Muslim women to marry non-Muslim men.

Historically, Islam has prohibited Muslim women from marrying men from other faiths, unless they convert to Islam. However, Muslim men are allowed to marry non-Muslims.

President Essibsi called on leaders to make changes to Article 73, arguing that the Tunisian constitution, in its sixth chapter, grants citizens the freedom of belief and conscience. In his mission to achieve gender equality, President Essibsi also called for amendments to women’s inheritance. According to Islamic law, women inherit only one half of men’s inheritance.

President Essibsi stated, "The state is committed to achieving full equality between women and men ... and equal opportunities for them in assuming all responsibilities, as stipulated in Article 46 of the Constitution."

On November 23, 2018, Tunisia became the first Arab country to achieve gender equality in inheritance, after the Tunisian Cabinet approved a law that would allow men and women to inherit equal amounts, contrary to what is stipulated in the Quran and Islamic world. Some Muslims object to the new law, claiming it contradicts Quranic verses which state that males should inherit twice as much as females.

Tunisia’s Constitution supports a civil country that is based on three elements:citizenship, the will of the people, and the supremacy of law. The rights and duties of Tunisian men and women are equal, and the state is committed to defending women’s rights, and supporting and developing them.

For the Muslim world, the Quran reads in Sura 2:256, “Let there be no compulsion in religion.” Accordingly, faith under force is ingenuine. Therefore, it is never in the public’s interest to force belief on individuals, and restrict their right to question, explore and fulfill their purpose.

The Muslim world is complex, and in growing numbers, Muslims value the ideals of religious liberty and pluralism. Many Muslims are writing and speaking about Islam and religious freedom.

When women are allowed to exercise freedom of conscience and contribute to the economy, communities experience greater peace and prosperity long term.

Religious freedom is an antidote to extremism.

The Rise of Women’s Rights and Religious Liberties ...