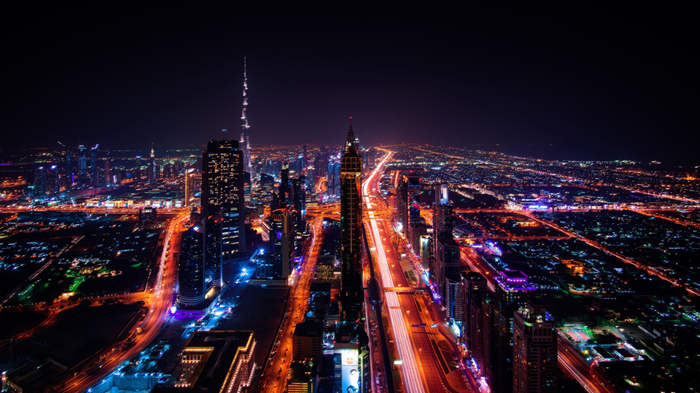 When you say, “majority culture church” where I live, that means predominantly white—a majority white/Anglo/Caucasian cultural context. In that context, many churches are (rightly) trying to be more multicultural.

Actaully, I will join over a thousand other people at the Mosaix Multiethnic Church conference in Dallas later this year. And, we’ve already announced an academic parntershp cohort with the Mosaix team.

In other words, we believe in the multiethnic church.

What about the minority church? Should the historic black church, the Hmong language church, and the Latino congregation all pursue that multiethnic expression of church?

In this article, ‘majority churches’ refer to American churches that are primarily white, as Caucasians make up the cultural majority in America. Minority churches are those whose population is primarily made up of people of non-white backgrounds.

So, if my church has to diversify, how come the black church does not?

Well, it may. And it is great if it does. But we also have to consider why it exists.

I once had an African American church leader say to me, “The only place I get to be myself is when I’m at my African American church on Sunday. I’ve got to put up with you white people all week. Leave me alone on Sunday.” Now, this leader and I are good friends, and he was (mostly) joking with me, but the deeper question at the core of his words struck me: How do we encourage and develop churches that look like a diverse heaven without depriving anyone of a true sense of community?

Because whites are the majority culture, I worry that sometimes when primarily white churches say that they want to be more multiethnic, we actually mean that we want minorities to attend our white church so it feels more diverse. But there can be something dangerous about that generally good idea.

When we remove people from their own community— the places from which their leaders come, where they are affirmed for who they are—we remove them from a true sense of community, which is a disservice to everyone involved.

Of course, we have to acknowledge that there are instances where it’s simply better for people to attend a certain church. If you speak Hmong, for example, you’re going to attend a predominantly Hmong congregation. If you’re a Filipino who speaks Tagalog and you’ve just moved to a new city, you’re probably going to go to a congregation that speaks your language.

The language church probably seems obvious, and those usually involve first generation immigrants. But what about 1.5 or second generation? This is where it gets a bit more complex.

I don’t claim to have all the answers, but I do have a concern.

Things get more complicated when we start to investigate the cultural stress that can come with worshipping with those who are culturally different from us.

My friend who remarked that his African American church was the only space that he could culturally be himself shows the complexity of this issue. Most of us, particularly in majority culture churches, should strive to build multiethnic churches. However, there are at times unique circumstances that can cause churches to not pursue multiethnicity, particularly when it disempowers and dilutes the influence of marginalized or minority groups.

Revelation 7, and its vision of the future kingdom, reminds us that the kingdom (then and now) is made up of tribes of all nations and tongues. It does not tell us that the majority group should bring minority groups into their earthly expression of the kingdom.

So who is to determine which churches are exempt from expanding to be more ethnically diverse? I ultimately believe it is up to the church in a minority or marginalized community. Or, better put, it should not be decided by people like me in majority culture.

I think an African American pastor (or church member) needs to decide if it is better to be diverse in a culture where they would be the minority or to be in a context where they are a majority minority church.

For primarily white churches in majority culture, I believe that we are all called to challenge ourselves to be more ethnically diverse. Rather than wanting culturally different people to come to our church, perhaps we should take an approach that encourages people in the majority culture to pursue a multiethnic church experience. This would solve much of the problem, if (for example), white people were to become part of black churches and to assimilate into that culture, rather than the other way around.

Maybe that looks like visiting a culturally different church or maybe it looks like inviting people of different ethnicities to your congregation and doing whatever you can to make sure they are loved and accepted in your church’s space.

We must understand that sometimes ethnic or minority churches do more to further God’s kingdom than any effort majority churches could make to blend multiple ethnicities into a single church. When we fully comprehend this, we are freed to do more work that empowers all members of Christ’s kingdom.