Should Church Planting Be Done Through People or Through Churches? 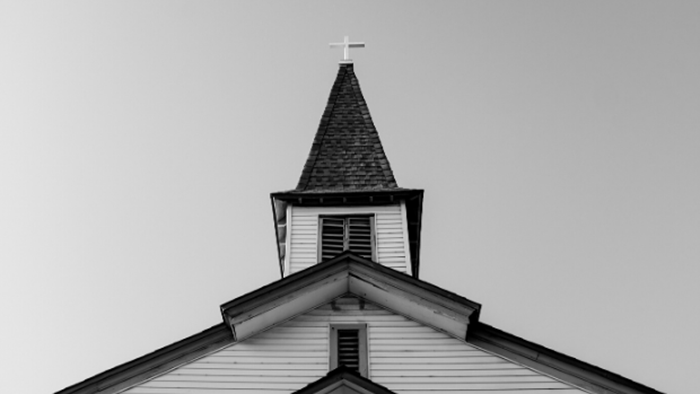 Image: Photo by neONBRAND on Unsplash

Jack Redford’s 1978 book Planting New Churches became one of the most influential church planting books for a decade following its release. He believed all churches should be involved in planting new churches as a normal part of their work.

Ideas were adopted by many church planters, and his book quickly became the planting guide for many. Redford featured nine steps to planting a new church. These steps made church planting look something like this: form a missions committee, find the place to plant, and prepare and send volunteers to engage with that community.

Once enough members of that community were interested, small groups would emerge and meet together on Sunday mornings. Eventually, once the mission chapel was able, people would begin to focus on the administrative work to make the church official and legal.

These nine steps focused mainly on the mother church’s involvement. Typically, a denomination or church would send out its members to plant another church. People would physically move to new locations in order to invest in the community of the new church.

The foundations of the sending church and the new churches they started were practically identical to one another. In fact, mother church involvement was so important that people often used the analogy of one beehive creating a new hive. They talked about the mother church “hiving off”: giving some of its people and with that part of its DNA to the new church.

Over the next decade or so, the conversation began to change. Bob Logan and others talked about planters, not just churches planting churches. The entrepreneurial planter became more central.

From the late 80s forward, church planting placed greater emphasis on the individual church planter rather than the sending church. The planter was given greater responsibilities; the mother church no longer needed to hive off and send people out to new communities. Over time, as this strategy was utilized more and more, moving from hiving to driving, with the planter becoming the driver of the church planting car.

This new approach spread as quickly as Redford’s ideas did. Logan published a church planter’s guide that included cassette tapes (it was the 1980s, remember) with lectures on planting.

Charles Ridley and others then developed a Church Planter Assessment to evaluate how well people were suited to be planters.

By this time, practically every aspect of church planting was centered around the planter, and it was reflected in the new church planting culture. (I wrote my PhD dissertation on the development of church planter processes, analyzing their application and efficacy, because of the emphasis of that season.)

Pendulums swing in the world of ideas, and sometimes those swings bring unintended consequences.

Because so much attention was given to the church planter in this approach, there was a de-emphasis on infusing a church’s DNA into the new church.

When I served as a seminary professor in 1998, I actually taught that mother churches should be wary and tread carefully, so as to avoid letting too much of the mother church’s DNA into the new church. This was partially motivated by the fact that many traditional churches were attempting to plant a different kind of church –– more modern or contemporary in style –– but nonetheless, there was a real deemphasis of the mother church hiving off a new congregation.

We need a better balance between the two because both ideas have merit. We need to give greater attention to allowing the mother church to leave its DNA in the new church.

Tom Wood, leader of the Church Multiplication Movement, tells me he is convinced that successful church planting should involve the mother church because that is where we are seeing the most success. Tom believes that when we send people out into a new church, we’re able to reach more people. Those people are then able to go out and reach even more people in the community.

This is not to say that we should completely abandon the church planter strategy— not at all.

For the most part, the entrepreneurial planter approach has worked for the past three decades, and many churches have enjoyed success in their church planting efforts because of planters who have worked hard to further the kingdom of God.

However, I am simply arguing for a better balance between the two methods. What if individual planters delegated some of the work to the mother church, giving the mother church a better chance to leave its DNA in the new church?

Truthfully, I believe that we will continue to see this balance play out as time goes on, with mother churches taking on the greater responsibility for church planting. People are desperate for a sense of community today. I believe that many people will be more eager to join a new church if they feel a personal connection to the people who are planting.

Ultimately, I’m for all kinds of church planting— entrepreneurial planters, mother churches, and more. I believe that as we create a culture of replication and multiplication in church planting, we’ll be able to revitalize planting, planters and churches making a difference.

Should Church Planting Be Done Through People or Through Churches?

Should Church Planting Be Done Through People or ...