We need to proactively plan to raise up women leaders, to call out their gifts, and to give them an opportunity.
Ed Stetzer 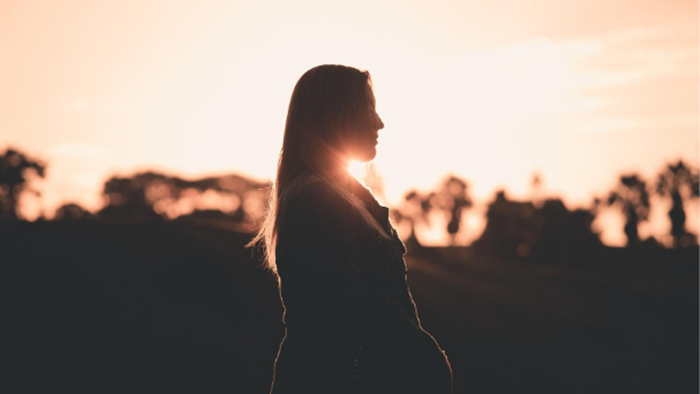 Image: Canva
This article originally appeared in Propel Women. If you are interested in studying at the Wheaton College Grad School with a Propel cohort, you can find more information here and join over 70 women already doing so.

Raising up women leaders should matter to all of us, but it requires an oft-lacking intentionality.

Women make up more than half the church, and God has gifted both men and women for his glory and for his purposes. People from different theological traditions will have different pathways for ministry, but none exclude the opportunity for some level or place of leadership.

Believing something is different than doing it, however. We need to proactively plan to raise up women leaders, to call out their gifts, and to give them an opportunity.

One Size Does Not Fit All

Years ago, I worked at a place where my wife Donna would later express felt like the movie “Stepford Wives,” where all the women had to fit the same mold. There was only one way to be a godly woman, and not much space for leadership development.

A gifted woman leader with whom I later served experienced similar challenges. "It seems the only way I'm allowed to use my gifts is in a narrowly confined set of expectations,” she observed. “They don't seem to be driven by Scripture, but seem to be more driven by a kind of subculture." Looking at many of the settings she had been in, she was right.

How, then, do we raise up women leaders and allow them to lead? I once had a peer who was great at developing leaders, both men and women. But one relational aspect of this was that he loved sports and would play with a group of other leaders in the morning before work.

Those leaders were all men. It was a good thing, not a bad thing, but it raised a question from my team.

One day, two of the women leaders on my team came to me and said, "I can't really go play that sport with him. Can we find a way to have that kind of community?" So, we created a women's mentoring and networking group.

We spent our time reading books about leadership and networking. Many of those women have gone on to be higher levels of leadership at that organization or at other places.

Through these and other experiences I learned some keys to raise up women leaders. I am still learning—and I am often learning from women how to do it even better. However, I believe there is also a responsibility that we have as male leaders to give voice and opportunity to female leaders.

Voice Your Confidence in Women as Leaders

I now have a leadership community at Wheaton College. Here's what I found from the men and women in this context. First, men more frequently assume, "I should be a part, I should be a leader."

Whereas many men might think, "Well, of course you invited me," we often need to voice that reality to women. They need to hear from someone that they perceive to be a leader either by position or by expertise. Give women a greater sense of confidence to step into that leadership role.

Church subcultures can be a strange thing. Sometimes there are rules, written or unwritten, that keep some of our best women leaders outside of conversations. You need women at the table for all significant conversations that have to do with life and ministry. There are ways you can do that in your theological tradition.

Make sure women leaders have not just a seat at the table, but also a voice. Celebrate their leadership in your gathered times of worship on the weekend. Make sure you have more than just one up front on stage.

Give women a place in front of the congregation, exercising leadership in whatever roles are appropriate for your tradition. If you voice it to them and you value them as leaders, it will ultimately create opportunities for women to lead.

When we look throughout the pages of Scripture, we see opportunities were either taken or given with women in leadership. This was in a culture thousands of years ago that was far more anti-women than in the world today.

Acknowledge the Need for Women Leaders

Sometimes the way we raise up (or don’t raise up) women seems more like cultural dismissal of their gifts than biblical conviction, regardless of what we might believe about women and teaching. God has gifted women, and if you know that, then show that.

Sharon Hodde Miller, a gifted leader I have had the privilege of encouraging, received a PhD from Trinity Evangelical Divinity School and studied this very topic for her dissertation. She explains:

“One of the things I discovered in my doctoral research on women who are called to ministry, is that every woman I spoke to could pinpoint a person who had named her calling or her gifts. This makes so much sense to me. We are made in the image of a God who used His words to create. Whenever we identify someone’s gifts, no matter what those gifts may be, our words have a power to them. You might even say our words create leaders.”

Let the women in your church and ministry hear you tell them, “You are gifted and you can lead.” Let them see how you value them.

Then, see how God uses those leaders in powerful and God-honoring ways.