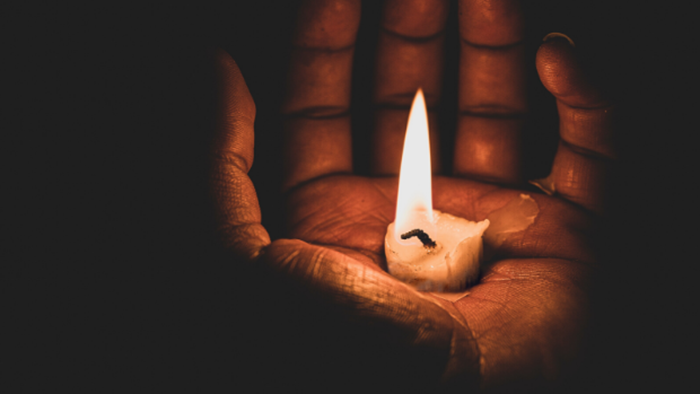 Image: Photo by Eyasu Etsub on Unsplash
Many of us have seen the horrifying video from South Georgia. Even though the Coronavirus crisis has been our focus at the Wheaton College Billy Graham Center, I wanted to address the death of Ahmaud Arbery. Our former managing director, John Richards, has been aware and engaged before the video was public— and, as you will see, is from the area. I am glad to share his thoughts. In addition, Andrew MacDonald’s thoughts are here. Please take the time to read both, grieve with the family of Ahmaud Arbery, and seek justice.

Hurricane season is especially busy in coastal Georgia. As a native of Brunswick, Georgia, I remember evacuating the city on several occasions with my family growing up. Residents of Brunswick, a small town of moss-laden, tree-lined streets normally spend this season watching Doppler radars. But for the past several months, they have watched police and news reports.

Like the rest of America, they were quarantined. But they became increasingly unsettled at stories of a young black man reportedly getting chased down and shot in his own neighborhood while jogging down the street. Little did Brunswick residents know, they were tracking the perfect storm.

Jogging isn’t supposed to get you killed. On February 23rd, Ahmaud Arbery became a heartbreaking, fatal exception as he jogged through his own neighborhood. Ahmaud Arbery was gunned down on a street intended to be a safe space for him. As he ran through the neighborhood that morning, he likely never thought he’d be fighting for his life in broad daylight.

As a lawyer with close ties to Brunswick, I wanted to help. My brother, who coached Arbery in high school, reached out to me about the shooting and inquired about next steps. Together, we helped coordinate local efforts to galvanize Brunswick’s citizens to help discover the truth surrounding the shooting death of Ahmaud Arbery. And what we started to discover was troubling.

What if Martha Stewart, another felon, suffered the same fate? Would the story also discuss her record at length? We have to come to grips with the reality that the air of “suspicion” surrounding certain people in this country is an unfortunate, sometimes fatal reality.

Having worked with one of the shooters in the district attorney’s office, I wanted to understand the caution local official employed in investigating the case. However, I was concerned that the first narrative many residents heard was a narrative that criminalized the victim in this case.

Not only is that wrong, but as a Christian, I grieved the fact that some could treat an image bearer with such contempt just because he was suspicious. In some ways, since the perpetrators had no way to know about his past, suspicion was part of Arbery’s very existence. That should never happen in a just world.

But the first narrative will not get the last word. This week, I got an early morning text message. “Someone recorded a video of the shooting.” My heart dropped reading that early morning text from my brother. Since then, the video has made Ahmaud’s death a public, national story.

Unfortunately, the video has also forced a mother to be stripped of the privilege that Mamie Till, Emmitt Till’s mother had. The right to make a decision for the public to witness her son’s body.

Others have made that decision for her. Unfortunately, many will practice voyeurism detached from action, even in the face of the visual evidence. But I am grateful for those who were moved to action and will not stand pat or remain silent.

Today, I speak for the local community impacted by this tragedy and say we are grateful for the collective outrage we have seen since the video has gone public. But I also want to remind everyone that it should not always take a video to enter lament with others. A mother lost her child. A sister lost a brother. A community lost a citizen.

If we truly believe the words of Micah 6:8, requiring us to do justice, then we have to believe that same justice will roll down to the grief-laden shores of coastal Georgia. 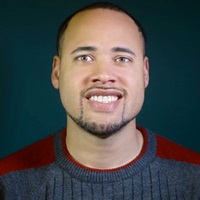 Join the conversation on Facebook
Tags:
Anger | Racism | Suffering and Problem of Pain | Violence
Posted:
May 7, 2020