“If there is ever a time for the church to see a crucial opportunity to bring hope to our current context, this is it.”
Josh Laxton 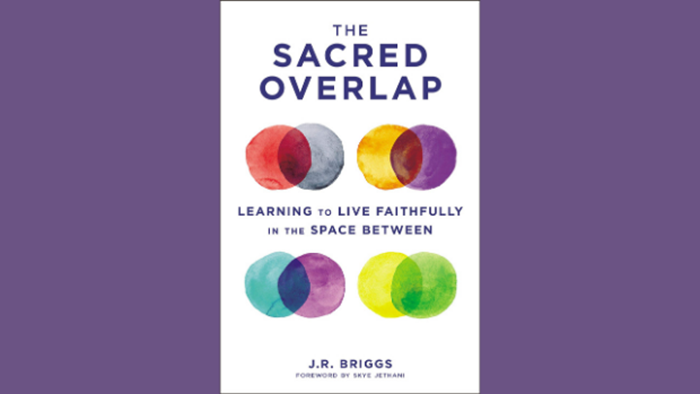 Today I am glad to feature another installment of my ongoing 20 Truths series. This edition of 20 Truths examines what we can learn from J.R. Briggs’ latest book The Sacred Overlap: Learning to Live Faithfully in the Space Between. J.R. Briggs is the founder Kairos Partnerships, an organization whose purpose is to serve hungry kingdom leaders through coaching, consulting, speaking, teaching, and equipping. For more than 15 years, J.R. served in pastoral roles in mega-churches, church plants and house church networks. Since starting Kairos Partnerships, he has served and invested in pastors and kingdom leaders in over 40 denominations throughout North America.