Defining and discerning what missiology is—and how it can help you.
Dr. Ed Stetzer 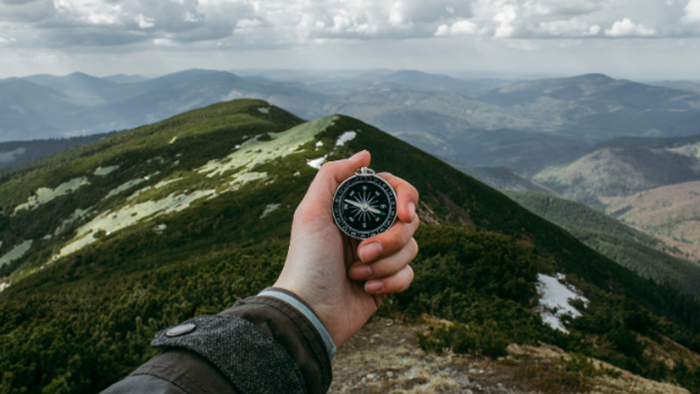 We can’t improve upon it.

It’s the once-for-all hope for humanity.

Cultures, however, are ever-changing. Communicating the gospel in a timely way in a given cultural context matters even more in a time of rapid change like today. Therefore, an ever-present reality for the church––from pastors and staff, to leadership in denominations, networks, and movements, and including all believers––is becoming more effective in communicating the gospel in culture. This is why the work of missiologists and the field of missiology matter so much. But what do we mean by missiology?

And what is the work of a missiologist?

What Missiology Is NOT

Let me start by describing things missiologists are not, though people often assume these traits describe the work of a missiologist.

First, missiology is not simply giving an angst-driven look at current church norms.

Sometimes missiologists are perceived in this way because they are constantly asking questions about how we can most faithfully and fruitfully engage in God's mission in this time. When we ask these questions, we sometimes find that the church is not being so faithful or fruitful. Most of us would rather see our church through rose colored glasses than really assess how we are doing. When the church is not being faithful at living an embodied mission or being fruitful in seeing people come to Christ, some may believe that missiologists who ask hard questions about these issues as being angst driven. No, they are simply doing their job.

Second, missiology is not merely being critical of what doesn’t work in the church.

Criticisms about the status quo can certainly arise when questions about faithfulness and fruitfulness are asked, but the work of missiology in service to the church is not the same as that of a film critic to the theater. Missiologists don't only critique other models; they critique those they advocate as well. For instance, if you are an advocate for the micro church, you won't merely criticize megachurches. Or perhaps you have a number of criticisms of multisite. If you don't also demonstrate the capacity to be self-critical of your own model for the purpose of greater effectiveness and faithfulness, you aren't doing the work of missiology; you are just a critic (and the quota for critics has been met).

Missiology looks at all models and seeks to help them to be more biblically valid and practically effective.

Third, missiology is not the same as evangelism.

A technical definition of missiology is “the reflective discipline that undergirds and guides the Church’s propagation endeavors as it advances the knowledge of the gospel in all its fullness to every people, everywhere.”

First, missiology is an academic discipline.

Not all missiologists function primarily in the academic realm. There are a host of missiologists who function in a more practical way, and some function both academically and practically. But the idea of missiology includes an approach to the work of academics who think about the work of Christ particularly through missions, and then it became more broadly understood. It was Gustov Warneck who is seen as the founder of the discipline of missiology.

Missiology is driven by sound theology.

As I wrote on this previously, “Understanding the purposes of the creator God allows us to gain deeper insight into the longings of men and women as beings created in His image. Missiology is practical theology at its best.”

Missiology also looks at statistical analysis of data and sociological factors in its multidisciplinary approach. My dissertation was on a statistical analysis of 602 church plants looking at their results over a span of four years. I've written a theology of mission book. There are statistical, theological, sociological, anthropological, and other disciplines engaged in this work. I've done some anthropological study at Asbury Seminary and found it to be incredibly helpful. Missiology as an academic discipline contributes both to our understanding and practice of effective and biblical missions.

Second, missiology asks not only the “how” question but also the “why.”

When I wrote my first book called Planting New Churches in a Postmodern Age, I dedicated the book to someone you may not know: Mark Terry. By this time I had planted four churches. Mark Terry was my professor in missiology, so I said in the dedication, “I knew the ‘hows’ of church planting, but you taught me the ‘whys’ of missiology.

This is what missiologists do. We ask the why question.

Third, missiology seeks to help the church fulfill her mission locally and globally.

As the discipline of missiology developed over time it became more about asking the question: if the mission is from everywhere and to everywhere, are there people in the church who can help us to be more faithful and fruitful? Missiology does not exist only for the academy but also for the local church. I wrote:

Missiological research is guided by specific questions aimed at seeking to understand the culture and society in which the church is situated. This research is carried out by formally specified procedures designed to gather, measure, and interpret data. All this work is done with the aim of equipping the church to minister in ways that are not only spiritually meaningful, but also in ways that are situational and structurally beneficial for society as a whole. As a missiologist I help the church understand what it means to be a faithful presence in this broken world.

The goal of missiology is to help the church more faithfully and fruitfully fulfill the mission God has given to his church. I’ve given my life to this, as have other missiologists who serve the academy and the church.