Thoughts on our role as Christians as we enter a new season as a nation.
Ed Stetzer and Andrew MacDonald 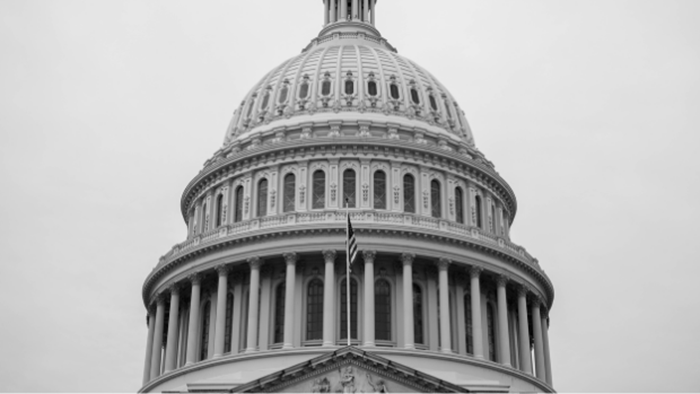 While praying for our leaders is an important practice for any Christian, this can often be interpreted through the lens of our cultural polarization. Often when prayers are offered for specific government leaders, a frequent response is anger and condescension from those who supported the other candidate. These responses generally insinuate that to pray for wisdom, compassion, and endurance for our public leaders is to endorse every element of their platform or to prefer them over the other candidate.

Within this environment, it can be treacherous for pastors and church leaders to simply model faithful prayer for our government. So as we take in the events of today and begin to pray for President Biden and Vice-President Harris, it’s helpful to understand the kinds of reaction within our congregation.

For many, today is disappointing. For Christians who supported Trump or are at least wary of Biden, losing an election is never easy. With the peaceful transfer of power complete, much of their disappointment rises out of concern for the future of religious liberty and abortion in this administration.

For many, today is exciting. There are a significant portion of Christians who supported Biden and worked hard for his campaign. Motivated by their faith on issues of immigration, race, or criminal justice, these Christians are celebrating today in hopes that the next four years will mark significant political and social progress.

For many, today is cathartic. The past four years have been a marathon that appears to finally be over. Within a culture that was already polarized, the past four years have exacted a significant toll mentally and relationally. For a substantial group of Christians, the hope of today is that some semblance of civility can be reclaimed.

The challenge of pastors and church leaders is to encourage the good in these reactions and caution against the temptation to make politics our idol. Pastors should share the excitement, disappointment, and catharsis of their people but always within the backdrop of God’s kingdom.

Critically, not all political engagement is idolatry. The emotions of fear or joy, disappointment or excitement, optimism or pessimism in the aftermath of an election are not inherently signs of creeping political idolatry. Rather, they can be the natural result of faithful application of the Christian faith to society. Political idolatry begins, in contrast, when we begin to place our final hope in politicians or political parties. When these emotions betray our belief that political victory lies at the heart of God’s will and the purpose of the Church.

Discerning the difference is incredibly challenging for pastors who live amongst their people; it is nearly impossible across the divide of social media. During this season of intense politicization and polarization, Christians need to be wary of accusing others of idolatry and avoiding examination of our own hearts. Pastors can aid in this effort by helping their people identify idols, repent, and set their vision back upon the mission of God’s kingdom. This may seem insignificant and small when our cultural problems appear immense and widespread. Yet as Tish Warren had observed, the difficult task of “re-forming our churches around the deep, unchanging truths of the light of Christ” is inherently “frustratingly small and local.”

So as we begin this new season, take time to pray for President Biden and Vice President Harris. Regardless of how you voted and how you feel, pray that God would give them the wisdom, strength, and humility they are going to need in the coming months and years. Then pray for the variety of Christians in your community, church, and family who are have a range of emotions this week. Pray that what is good may be encouraged and where sin has deceived that it might be revealed. Pray that the Church would model the empathy and courage needed in this season, resisting the temptations of subversion and hypocrisy. Pray in all of these events that God would be glorified.

This week is likely to provoke many emotions but it necessitates at least one action: prayer.