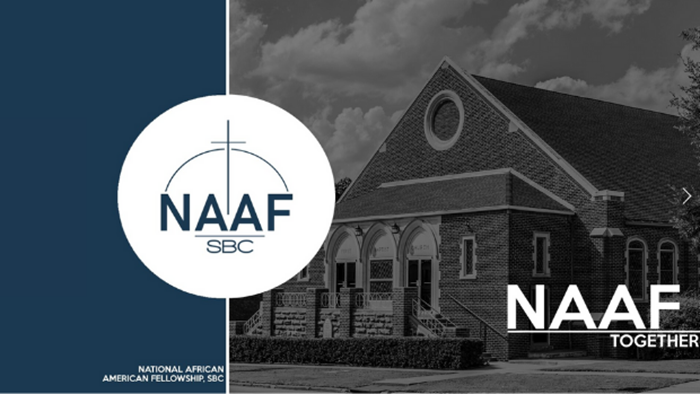 The leadership of the National African American Fellowship of the Southern Baptist Convention has released a statement addressing recent statements from the SBC Council of Seminary Presidents. It’s an important statement, that will merit response from the SBC seminary presidents, and consideration of SBC leaders. If you have questions about Critical Race Theory, be sure to read more in this series, beginning with our framing article; Dr. Patrick Sawyer’s part one here, part two here, and part three here; and D.A. Horton’s part one here, part two here, part three here, and part four here. We will have more articles coming soon.

One of the National African American Fellowship's purposes is to sensitize SBC leaders to concerns in the African American community. In this spirit, NAAF met with the SBC Council of Seminary Presidents on January 6th, has communicated with written letters and submitted recommendations to the Council of Seminary Presidents to provide a pathway towards restoring unity within the Convention. Accordingly, NAAF releases the following statement:

On December 9, 2020, The National African American Fellowship expressed its objection to the Council of Seminary Presidents’ statement asserting CRT’s incompatibility in all its forms with the Baptist Faith and Message in a published statement on November 30, 2020.

In light of the above, and as a way forward in bringing healing and a better understanding among Southern Baptists, we have asked the seminary presidents to:

1. Join the NAAF in co-hosting a series of open forums to facilitate conversations among Southern Baptist on biblical approaches to addressing systemic racism in our institutions, organizations and churches;

2. Require a course related to the historical and theological understanding of race and racism in America and its impact on society to be included in their standard curriculum; and

3. Acknowledge that the CSP was speaking for their seminaries and not for the SBC.

We have also asked the CSP to create safe spaces on their campuses and in their curriculum, where race and racism can be discussed and studied. These discussions would help create cultural competencies in our future pastors, church leaders, and SBC leaders.

We further recommend that in light of the ongoing realities of racism, the CSP should develop biblically-based methodologies designed to identify and address systemic racism.

We are deeply disappointed that the CSP has not moved from their original statement of CRT’s incompatibility in all its forms. We feel that the tone, tenor, and timing of the CSP statement has undermined the extraordinary efforts put forth by many Black and White Southern Baptists to build unity in the body of baptized believers and has placed many African American Southern Baptist pastors, leaders and students in an untenable position. We further believe that the CSP should publicly acknowledge the pain and harm caused but their statement.

Over the last year, there has been much division and tension in the SBC. As we continue to work with the CSP and SBC leaders, we call on all Southern Baptists to pray that the spirit of Christ will enable each of us to demonstrate greater sensitivity in our interactions with every tribe, language, and peoples.

We remain committed to our purpose to work in harmony with the Southern Baptist Convention and our entities to address the concerns of the African American community.