Every May we're reminded of the war that split our country, but the Christian stories of that struggle remain buried. Here are some facts you probably didn't know.
Ted Olsen 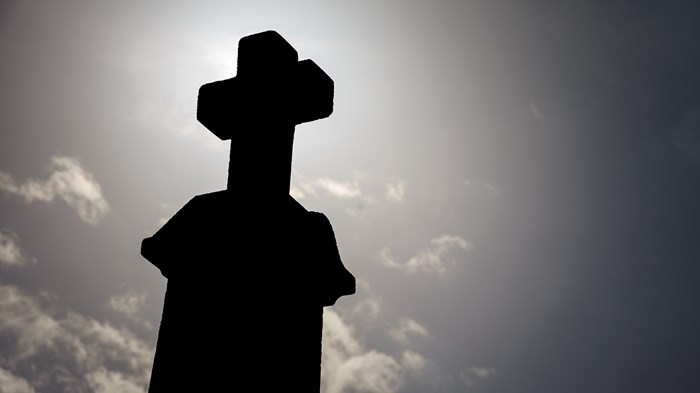 Although there's some disagreement (isn't there always?) as to exactly when and where the first Memorial Day was observed in America, it's generally agreed that the first observance was May 5, 1866, in Waterloo, New York. Its purpose, of course, was to honor the fallen of the Civil War.

Back then the holiday was called Decoration Day, but it was observed pretty much the way we do today: with flags at half-staff, parades, and placing flowers on graves. The first national Decoration Day was held on May 30, 1868 (almost three years to the day the last Confederate army surrendered).

Southern states thought Decoration Day was really just a Union observance, and created Confederate Memorial Days (the date differed among states) as a response. After World War I, however, every state but Alabama combined their observances into one national Memorial Day, which we celebrate this Monday to honor all American fallen soldiers.

What is often neglected in discussions of the Civil War,however, is the Christian story of the war. Even the lengthy and laudable Ken Burns series left out any mention of the revivals and religious background of the war.

Here are 10 interesting facts about Christianity and the Civil War, reprinted from our issue entirely devoted to the subject. If you're interested, you can buy a copy of the issue (CH033) by visiting the CH store.