Though he was not solely responsible for converting the island, Patrick was quite successful. He made missionary journeys all over Ireland, and it soon became known as one of Europe's Christian centers. This, of course, was very important to fifth-century Christians, for whom Ireland was one of the "ends of the earth." 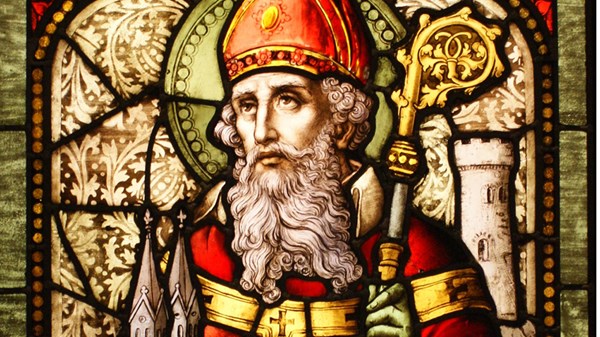