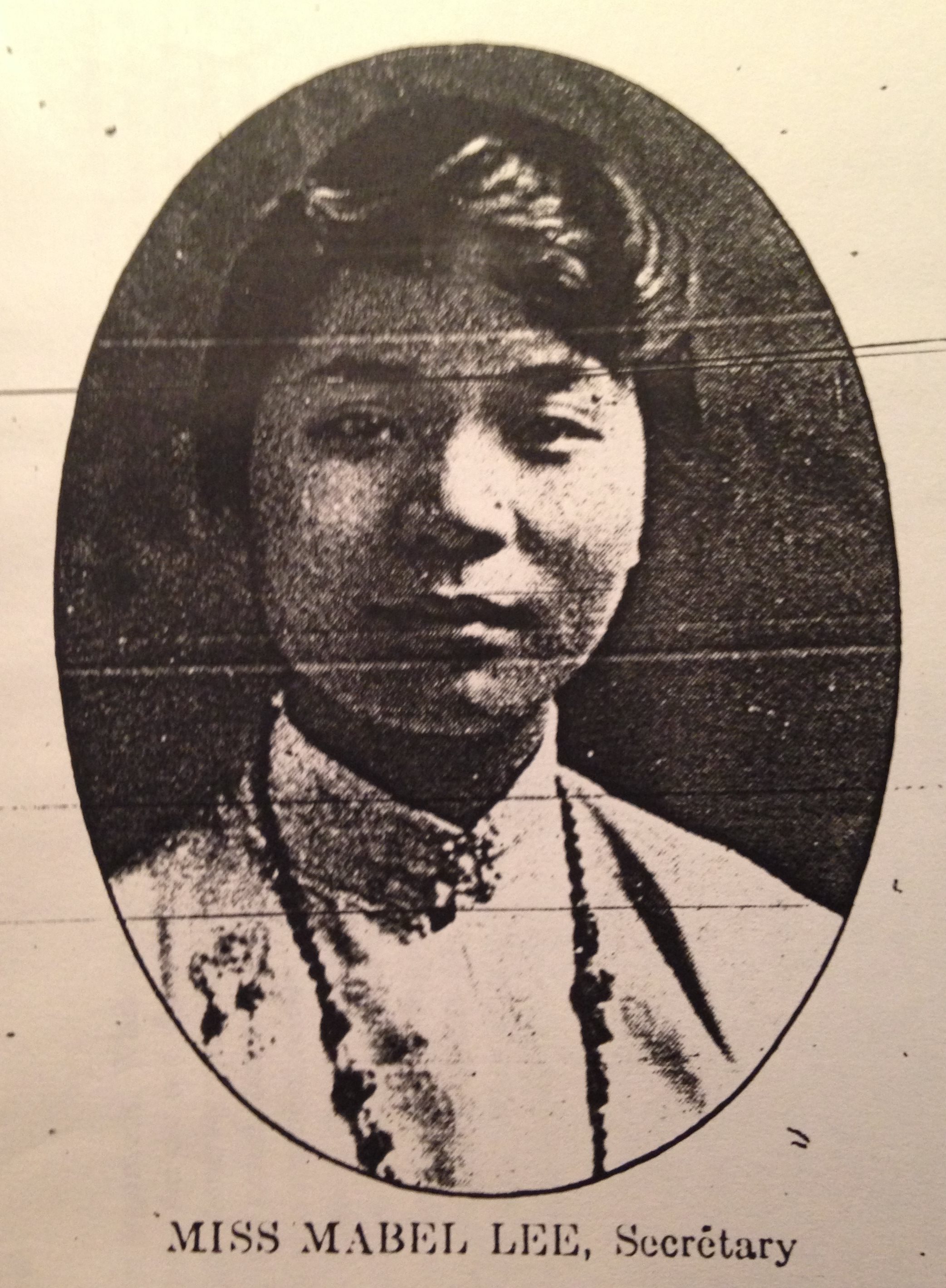 Protestant missionaries and Chinese converts were among the few that engaged Chinese immigrants, often driven by evangelistic and social reform motives. Many missionaries and converts also publicly refuted popular opinions of the Chinese, portraying them (especially the American-born) in reports, magazines, and ...