The career of Charles Finney was nothing short of remarkable. From international fame as a revivalist, to professor at and president of a unique educational institution, to advocate and defender of a controversial doctrine of Christian perfection, Finney has left a major imprint on American religion. He challenged common ideas about conversion, evangelism, and personal holiness, and helped reshape American Christian thought. No matter what your opinion of the controversial Charles Finney, this magnetic Christian leader was genuinely remarkable.

Charles Finney was born in Warren, Connecticut, in 1792 into an old New England family. In 1794 his family moved to New York State, where, in the central and northern sections, he spent his childhood. Eventually, his family settled in Henderson, near Lake Ontario, where Charles spent most of his adolescent years.

As a young man he decided to study law, and he began that study in the office of lawyer Benjamin Wright in Adams, New York. Charles was also an amateur musician who played the cello, and apparently led the choir at the local Presbyterian church, which was pastored by the Rev. George W. Gale.

According to the account in his Memoirs, around this time he decided that he must settle the question of his soul’s salvation. Having gone alone into the woods, he knelt by a log and wrestled with God in prayer, and was instantaneously converted. The event was so dramatic that Finney later recalled that he experienced what seemed like waves of liquid love throughout his body; it so affected him that he explained it in intimate detail when he was at an advanced age. The drama of the event may have made him impatient in later years with those who could not testify to a similar experience. ... 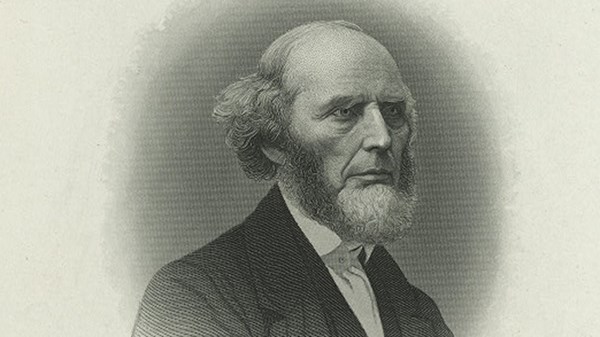 This article is from Issue 20 of the Christian History archive.