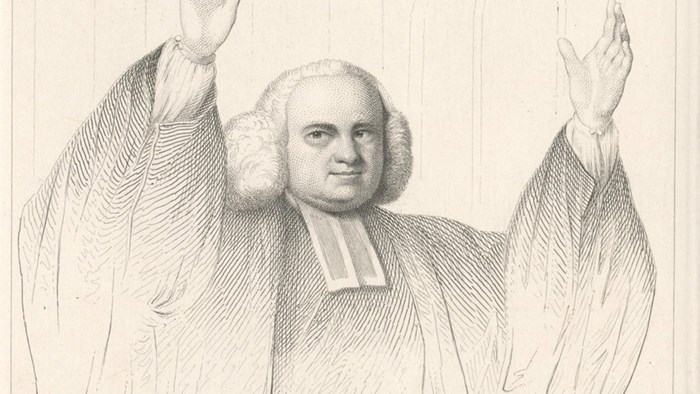 Whitefield arrived at Pembroke College, Oxford, in 1732, a raw, provincial youth with a West Country accent. (He never lost it; accounts of his preaching describe his “twang through the nose” and the way he pronounced “Christ” as “Chroist.”) Whitefield had come from the tap-room of the family inn and was working his way through ... 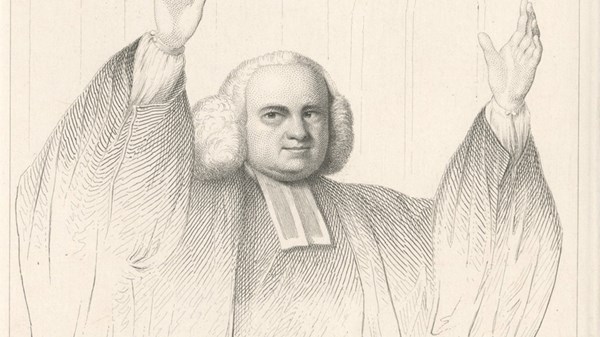