Why followers of the Prince of Peace waged war.
Bruce L. Shelley 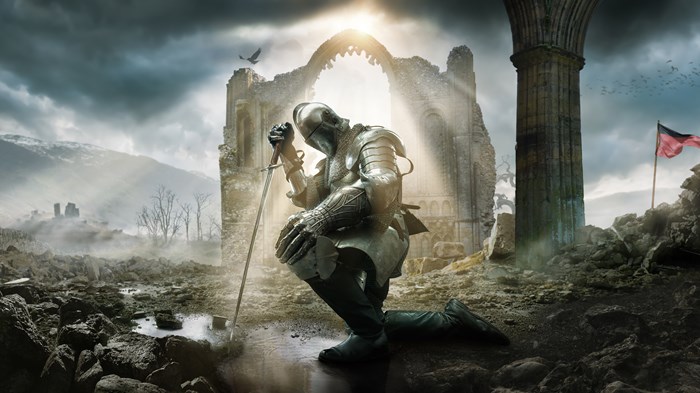 Image: peep / Getty
Current Issue
January/February 2020Subscribe
Read This Issue
Subscribe to Christianity Today and get instant access to past issues of Christian History!
Follow @ctmagazine
Free Newsletters
Get the best from CT editors, delivered straight to your inbox!

Within Christian circles, the terms crusade and crusader survive as expressions of devout purpose. Near where I live, a Christian high school calls its athletic teams “Crusaders,” and several evangelical organizations refer to their ministries as Christian “crusades.”

In other circles, however, crusade usually triggers less admiration, more shock. It recalls the violence and cruelty of medieval military expeditions to conquer the Holy Land, all done in the name of Christ and with the blessing of the church.

Many of us, then, not only balk at using the term crusades, we ask, “How could Christians have done such a thing?”

Historians usually answer this question by describing the historical circumstances, or the “proximate causes,” of the Crusades. Three such causes often top the list.

First, Christians faced the military and political threat of Islam. The Seljuk Turks, new and fanatical converts to Islam, invaded the Holy Land and seized Christianity’s sacred shrines. They then aggressively headed for Asia Minor, Christian territory. Forces of the Byzantine [Eastern Christian] Empire tried desperately to bar the invader, but at the battle of Manzikert (1071), the Turks captured the eastern emperor and scattered his army.

Within a few years, Asia Minor, the chief source of Byzantine revenue and troops, was lost. Nicea fell to the invaders in 1092, bringing the Turks perilously close to Constantinople, the Byzantine capital. The new emperor, Alexius I, sent emissaries to Pope Urban II, pleading for mercenaries to aid in the rescue of lost territories.

Thus, Christian crusaders streamed toward the Holy Land in part because they were invited. They were giving aid to ...

CrusadesForgivenessIndulgencesInternationalIslamPapacyPoliticsViolenceWar
Issue 40: The Crusades, 1993
Previous Article
The Crusades: From the Editor - The Good, the Bad, and the Ugly

Mark Galli
Next Article
Why You Should Crusade 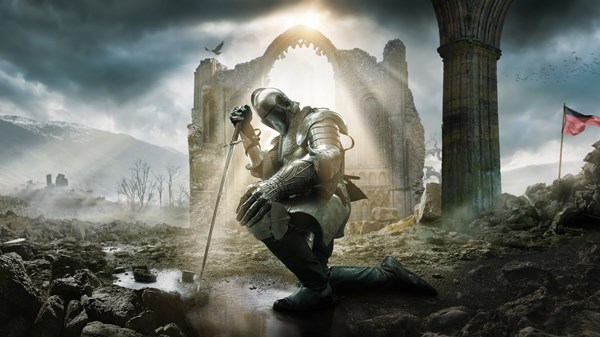 How Could Christians Do This?
Hide This