The post-Gospel lives of the disciples.
Stephen Miller 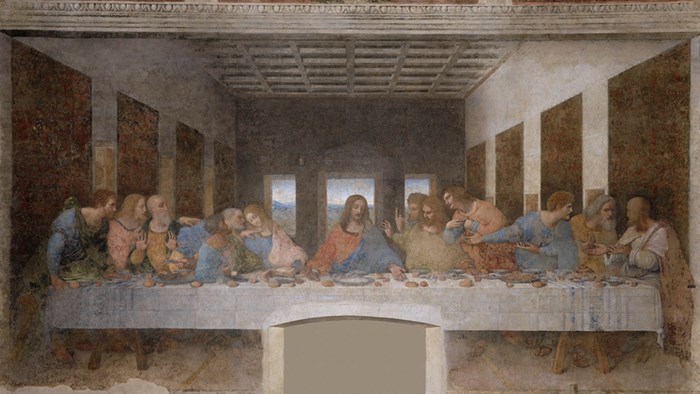 According to the Gospels, Jesus had several "brothers and sisters" (see "Mary" for possible meanings), but James and Jude are the only ones mentioned elsewhere in the New Testament—James as a leader of the early church in Jerusalem, and Jude in the short letter bearing his name. Originally, Jesus' family was skeptical of his ministry: "Even his brothers did not believe in him," says John's Gospel. Apparently the Resurrection changed their minds, because they joined Mary and the disciples in the Upper Room to wait for the Holy Spirit.

James, probably the oldest of Jesus' brothers, made the decision at the Jerusalem Council that Gentile Christians did not have to obey ancient Jewish laws. He may have lived an ascetic life and was reported to have spent so much time in prayer that his knees "were like those of a camel." Jewish historian Josephus reported that Jewish leaders stoned James to death. Eusebius said he was thrown from the top of the temple and beaten to death with a club. It is unclear whether this James or another wrote the epistle bearing his name.

Jude's letter of warning about impostors who had infiltrated the church suggests that he, too, became a respected church leader and perhaps a traveling missionary who saw such problems firsthand.

After the Gospels, the New Testament rarely mentions the disciples. For further details, we have only legends—some dubious.

Peter's brother, Andrew, reportedly preached in Asia Minor, Thrace, and Greece before being crucified on (according to a tenth-century account) an X-shaped cross. He was regarded as the founder of the church in Constantinople and may have been associated with writing ...