Home > 2015 > December
Church & CultureDecember 03, 2015
Every Idle Word: 8 Cautions for Ministers on Social Media
Social media is a powerful tool for good, for evil, and for mischief. These eight ideas can help keep conversations civil and reputations intact.
by Karl Vaters
Read as Single Page
Page 1 of 3 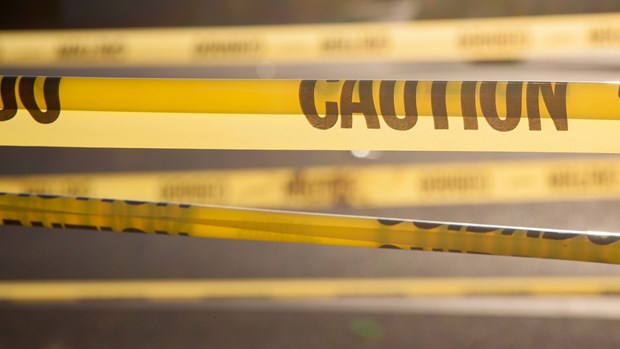 Social media has become our face to the world.

When we use it well, it can be a great tool for ministry and relationships.

When it’s done badly, it can cause massive, sometimes irreversible harm – to others, ourselves, our churches and the message of the gospel. Some pastors have lost ministry positions because of their negative online behavior.

Most church leaders monitor social media to narrow down a field of candidates for ministry positions. Prospective and current church members do the same to pastors.

Churches won't hire us, and members won't attend our churches, if they can't trust our online behavior.

In this post, I'm not referring to such obviously sinful behaviors as watching pornography. I'm looking at seemingly innocent behaviors like giving someone on Facebook a piece of your mind or tweeting a snarky observation.

We should be at least as kind, moral and truthful on social media as we are in person.

Many people say things on social media that we would never dream of saying face-to-face. We should be at least as kind, moral, and truthful on social media as we are in person.

Others can mouth off all they want. But we can't. As Christians and as ministers, we're held to a higher standard. When we don't live up to those standards, especially in the public forum of social media, people can get hurt. Including ourselves, our churches and our families.

Here are eight rules that help keep me out of trouble as I produce content and make comments on blog posts, podcasts, Facebook, Twitter and more.

Few things are more infuriating than being criticized for something I didn’t do, say, or believe. But it happens online with surprising frequency.

People convince themselves that if I say one thing, I actually mean another thing. And they’re ready to take me to task – even call me a heretic – for the thing I must have meant, even though I never said or wrote it.

For instance, not long ago I was accused not preaching against sin or believing in hell because I dared to say “more people will be loved into serving Jesus than yelled into it.” (For the record, I do preach against sin and I do believe in hell.) Accusing someone of saying something unchristian, but doing it inaccurately and unfairly? Pot, meet kettle.