Home > 2015 > July
Church & CultureJuly 30, 2015
13 Reasons Not to Worry About the Future of the Church
The church has survived and thrived through worse problems than whatever is worrying us today
by Karl Vaters
Read as Single PagePage 1 of 3 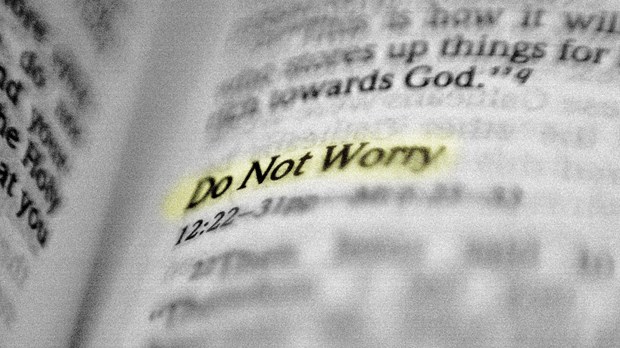 The church is in trouble.

It must be. My blog feed keeps telling me it is.

For several years now, barely a day goes by without someone writing about the imminent demise of the body of Christ.

Everyone seems to have a different reason why they think the church is dying:

But despite all the gloom-and-doom, I have not lost one moment of sleep over the demise of the church. Here are 13 reasons not to worry (there are more, but I had to stop somewhere):

1. The Church Belongs to Jesus, Not Us

2. The Picture Is Not As Bleak as We Think

Ed Stetzer has done some great work on this. His take? "No serious researcher believes Christianity in America is dying. Not one." Check out his post, The State of the Church In America: Hint: It's Not Dying, for a balanced look at this.

In fact, while the European and North American church is dealing with what Stetzer calls "transition", the church in the rest of the world is experiencing strong, steady growth.

3. The Church Always Thrives Under Persecution

If persecution is coming to the American church (let's face it, that's the church everyone is worried about) it may reduce church attendance numbers and perceived cultural influence, but it won’t kill the church.

Prosperity is far more dangerous to the church than persecution has ever been. As the Puritan writer Cotton Mather put it in the early 1700s, “Religion brought forth prosperity, and the daughter destroyed the mother.”

4. Loss of Privilege Is Not the Same As Persecution

The loss of morning prayers in public schools is not persecution. Neither is the removal of a Ten Commandments monument from a courthouse.

Don't get mad at me. I'm not saying those things are good. But they're not persecution.

There are Christians in places like Syria and Iran who know what real persecution feels like. When we claim persecution for what is little more than loss of privilege, we minimize the real persecution our brothers and sisters face all over the world today.