Home > 2015 > June
Christian UnityJune 02, 2015
Dismantling Ministry Silos in the Small Church
In a small church, silos are less about separation by departments or buildings and more about personalities and emotions.
by Karl Vaters
Read as Single Page
Page 1 of 3 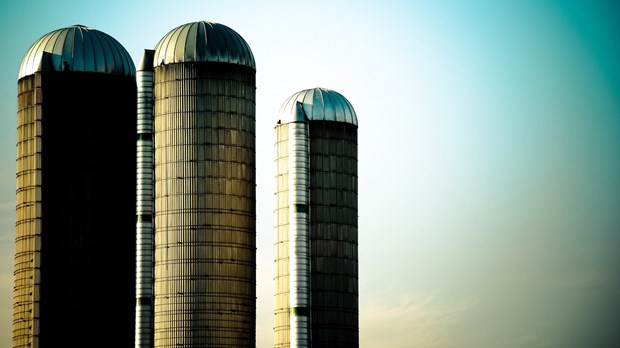 Recently I met someone who had spent many years on staff at a church of over 4,000. During his entire time at that church, he never met the pastor.

He expressed some frustration about it, because he admired the pastor and would have enjoyed learning from him over an occasional cup of coffee. But he and the pastor never crossed paths and to this day the pastor has no idea who he is.

This former staff pastor was not in a minor position. He was in charge of a department that comprised 25% of the church body – over 1,000 people! Today he trains others to do his type of ministry. He runs a well-known magazine, has written some stand-out books on the subject and is a highly sought-after speaker. But he's still never met his former pastor.

I'm being intentionally vague about who he is and what kind of ministry he's involved in to protect his anonymity. And it's important to say that he's not upset or bitter at his former pastor. He's grateful for his time at that church and left on very good terms – he just regrets not being able to know the pastor he worked for.

That's an example of a ministry silo.

What Is a Ministry Silo?

If you've never heard of the term "ministry silo" before now, don't worry. I first heard it a couple months ago when some bloggers started using it. It's one of those terms that's really new, but people use it like everyone is supposed to automatically know what it means. I had to Google it.

Silos are the walls that are between departments in an organization.

Tim Stevens, in his very helpful book, Fairness Is Overrated writes that "Silos are the walls that are between departments in an organization."

Imagine silos on a farm. They're those very tall buildings filled with valuable crops. But they're separated from each other by very high walls.

On a farm, silos protect the crops from cross-contamination. In a church, says Stevens, "Silos turn colleagues into competitors. … Silos will tear apart a church faster than just about anything. From a silo-built church come jealousy, slander, gossip, bitterness, conflict, and competition."

In my experience, silos happen in two ways in small churches – both of which need to be identified and overcome.

1. Ministry Silos Within the Church

In big churches, there's a natural pull towards ministry silos because of their size. Departments operate with separate staffs, in separate rooms, sometime with separate budgets and buildings. They may seldom or never interact with each other on a personal level.