Megachurches are Not Normal - And That's OK 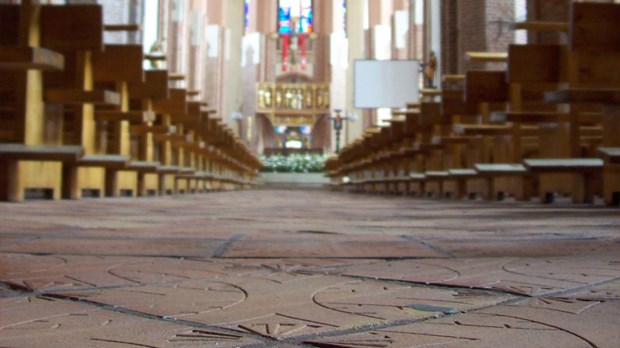 How could we not be grateful when thousands of people voluntarily gather together every week to worship Jesus? Everything about that is good.

God's power and abilities do not increase when we gather in large groups as opposed to small ones – or vice versa.

God's power and abilities do not increase when we gather in large groups as opposed to small ones – or vice versa.

So why have we elevated one above the other?

More specifically, why have we elevated the megachurch to such a prominent place in much of our ministerial training? Not only is it celebrated, as it rightly ought to be, but we've come to see it as the norm – the standard by which all other churches should be measured.

Megachurches aren't normal, they're exceptional. Not exceptional as in 'better', but exceptional as in outside the norm – what Malcolm Gladwell would call Outliers. So why does so much ministerial training treat the megachurch experience as normative, rather than the wonderful exception that it is?

Here are three reasons why it's important for us not to treat megachurches as a normative worship experience:

1. It's Dangerous to Measure One Church Against Another

I no longer answer that question by reciting numbers. I don't talk about butts in the seats or bucks in the offering, because those numbers are not the best way to describe how my church is doing. Instead, I talk about life transformation, worship, community impact and more.

When we answer that question with numbers, we step straight into the comparison game. Even if no one says it, the moment the numbers are mentioned, everyone has a scorecard running in their heads. We know who's 'winning', who's 'losing' and by how much.

If my church is smaller than yours, I'm losing, so I feel defeated and depressed. If it's bigger, I'm winning and I get prideful and arrogant. Either way I lose – and so does everyone else who's keeping score.

Megachurches are Not Normal - And That's OK