Home > 2015 > October
Christian UnityOctober 26, 2015
Stop Telling Me How Bad the Church Is – I'm Not Listening
I’m calling a moratorium on indiscriminate complaints about the church. If it’s not specific, constructive, and impartial, I’m not interested.
by Karl Vaters
Read as Single Page
Page 1 of 2 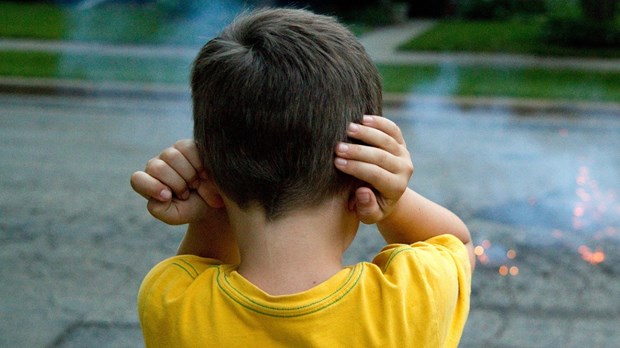 I reached my limit last week.

It was a recent Facebook post that did it. A pastor wrote that "today’s church has turned its back on God", then went on yet another indiscriminate rant about what’s wrong with all of us – except him and his church, of course.

I stopped reading halfway through and I thought – that’s it, I’m done.

The next time I hear or read a broad-brush, over-generalized, indiscriminate criticism of the church, or ‘the church today’, I’m moving on. Whether it comes from inside the church, or outside.

I won't even bother to argue. I’ll stop listening or reading until the subject changes. Because whatever anyone says with such broad strokes will be wrong.

Sure, there are Christians, churches and church leaders who are turning their backs on God. Some churches, denominations and movements are being led astray by outright apostates and heretics.

Many churches are healthy. Including the one I'm honored to pastor. Until proven otherwise, I’ll assume the same about yours.

But many churches are healthy. Including the one I'm honored to pastor. Until proven otherwise, I’ll assume the same about yours.

Whatever you say about the church today includes my church. And your church. So I take those criticisms personally.

No doubt we deserve some criticism. But we also deserve for that criticism to be three things: specific, constructive and impartial.

Over-generalized statements about what's wrong with the church are none of those things.

How the New Testament Writers Criticized the Church

The church of today isn't perfect. But it's never been perfect. Not any church, anywhere, at any time. Including the idealized-to-the-point-of-idolatry early church. Most of the New Testament epistles were written to address the problems of first century congregations.

Paul and John both wrote scathing indictments of sinful churches. But they never made blanket denouncements of the church in general. Instead, they offered specific, constructive and impartial criticisms of individual churches that they had a personal relationship with – which is what gave them the right to do so in the first place.

No New Testament author made generalized negative statements about ‘the church’ like the ones that litter my Facebook feed and blog roll. They treated each church differently, because each one was different. Just like churches today.