When 200 Feels Huge: 5 Reasons Churches of 200 Are Considered Small

Home > 2015 > September
Small Church MinistrySeptember 28, 2015
When 200 Feels Huge: 5 Reasons Churches of 200 Are Considered Small
If you're pastoring a church of 50 or fewer, a church of 200 might seem massive. But we have more in common than you'd think.
by Karl Vaters
Read as Single Page
Page 1 of 2 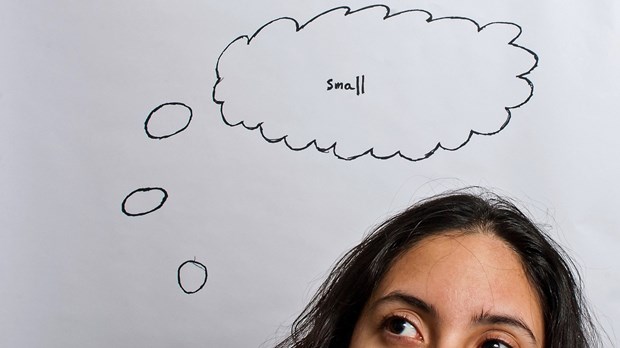 Five years at a tiny chapel in the redwoods that grew from a dozen to 50.

Less than two years at a church of around 120.

(This post answers a question that was raised in my previous post, You May Be a Small Church Pastor and Not Even Know It.)

If you pastor a church of fewer than 50 people, the fact that I refer to a church of 200 as small may surprise you. 200 in your situation may seem huge. In fact, 200 may be bigger than the biggest church in your town or county.

If you pastor a church of fewer than 50 people, the fact that I refer to a church of 200 as small may surprise you.

I know, because I’ve had many conversations about this. And I've read the comments on social media whenever someone refers to a church of 200 as small.

I get it. Including the pain behind angrier outbursts than those.

I've pastored in big cities and small towns. I’ve been “stuck” at 20, 50, 75, 120 and 200 for significant periods of time. (For more thoughts on stuckness, read How to Tell If a Small Church Is Strategic or Stuck.)

But I still consider 200 to be a small church. So do most church leadership experts, no matter the size of your community, or of the other churches in it. Here are five reasons why:

This is the biggest reason for calling churches small when we’re under 200.

No matter the size of your community or the churches in it, churches under 200 are primarily pastored by the pastor (unless it's a house church).

Over 200, the pastor can no longer know most or all of the people, and has to entrust more of the pastoral care to others.

But pastors of 20 to 200 know what it’s like to get the midnight call to rush to the hospital. We've unplugged toilets because no one else was there to do it. And hundreds of other tasks no seminary ever trained us for.