For Pastors: Nine Reasons to Stop Telling Everyone They're Awesome 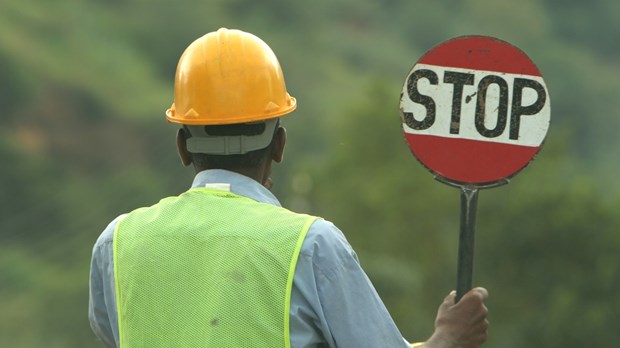 I’ve had it with people trying to tell me how awesome I am. Especially fellow pastors.

I’m not sure exactly when I reached my limit on this.

Or it could have been the church I saw on vacation that calls themselves, “The church for awesome people. Like you.”

Sorry. No. I don't want a church for awesome people. I'd feel out of place attending it. And I sure couldn't pastor it.

I need a church that helps broken, sinful people find an awesome, loving and forgiving God. And I need to be that kind of pastor, too.

Our tendency towards flattery is yet another front in my war against triteness, as I wrote about in Tired of Being Trite: One Pastor's War On Ministry Clichés.

I love being an encourager. This blog and my book, The Grasshopper Myth, exist to encourage small church pastors about the great possibilities that exist within their ministry. But encouraging people towards accomplishments because of the incredible possibilities built into each of us is very different than starting at “you’re awesome.”

Telling people they’re awesome isn’t biblical. It's Madison Avenue. We've seen so many commercials telling us to buy their product "because you're worth it" that we've started to believe it in the church, too.

We think if it's good for selling soap, why not use it to sell Jesus? There is so much wrong with that premise, I don't know where to begin.

Actually I have an idea where to begin. Here are nine reasons why pastors like me need to stop telling people they’re awesome.

1. There Are Terrible People In the World

Yes, God loves everyone and so should we. But that does not mean everyone is awesome. Or even good. There are bad people in the world. People who do unspeakable evil. And mundane badness, too.

For Pastors: Nine Reasons to Stop Telling Everyone ...