Home > 2015 > September
Church Growth, Read These First – The EssentialsSeptember 04, 2015
Why 'Step Aside So the Church Can Find a Pastor to Grow It' Is a Bad Idea
Six reasons most small church pastors should stay, even if the numbers are static.
by Karl Vaters
Read as Single Page
Page 1 of 3 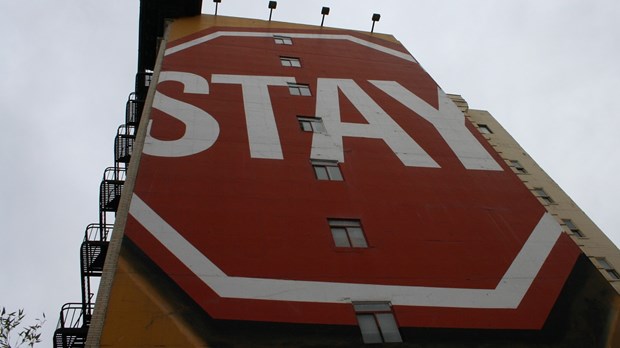 Most of those churches are small. Thankfully. But that’s just because 90 percent of all churches in the world are small.

So yes, there are good reasons for failing pastors to leave failing churches.

Overcoming that toxically dangerous mindset is why I opened my book, The Grasshopper Myth, by writing, “I am a Small Church pastor. And I am not a failure.”

How do I know I’m not a failure? Because I’m blessed to be the pastor of one of the best, healthiest, most innovative and outward-reaching churches I know.

It's just not very big.

The Myth of Inevitable Church Growth

I don’t think there’s been a month in the last 15 years in which a first time guest hasn’t told me, “Wow, what a great church! You guys won’t be small for long.”

And working. And praying. And training leaders. And removing obstacles that hinder growth. And— (you get the idea).

Occasionally, after hearing about our attendance plateau, someone will tell me I need to step aside so the church can bring in a pastor who can grow it big. (It’s always someone who’s never been to the church, by the way.)

But I’ve decided to stay for the long haul. 23 years so far. Even though, as I admitted in The Surprising, Guilt-Free Reason 80% of Churches Don't Break the 200 Barrier, I stink at church growth.

And no, it's not about ego. If it was, I'd have followed my ego out the door over a decade ago. But I stayed. And I'm so grateful to God that I did.

Smaller isn’t better either. But small is normal.

In regions where the church is experiencing the greatest growth as a percentage of the general population – like Asia, Africa and Latin America – the growth is almost exclusively through the multiplication of small churches, not through the growth of big ones.

Yet the perception remains, mostly in the western world, that a bigger church is a better church.

No, big churches aren’t bad either. I think they’re great. But they’re not automatically better.

Why 'Step Aside So the Church Can Find a Pastor to ...