Home > 2016 > April
Innovative MinistryApril 08, 2016
Culturally Relevant or Contextually Real, Part 2: More than Semantics?
When a term becomes so misunderstood that it loses its value, it needs rewording. We may be there with cultural relevance.
by Karl Vaters
Read as Single Page
Page 1 of 2 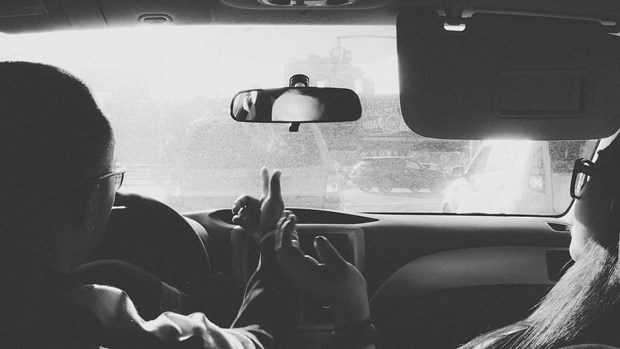 Last week’s post on the difference between being culturally relevant or contextually real garnered a lot of commentary on social media.

Most of it was very positive, with pastors feeling grateful that I had been able to define some concepts (with the help of Mark Collins) that many had felt, but weren't sure how to put into words.

But there were a few who responded with the big meh (some literally writing meh in their response).

That's okay. I respond with meh to a lot of things. I’ve even written a couple of posts about things I feel meh about.

Usually I let minor disagreements like that go. But the issues raised in this one are important enough for a follow-up.

Here’s the main issue the meh-ers had with my post. They felt like the difference between the terms culturally relevant and contextually real was merely a matter of semantics.

Several sarcastically announced the arrival of a new buzzword. One commenter said it’s just macrorelevance v. microrelevance (not a bad way to phrase it, actually). While another said "let's not call it a dog, let's call it a canine."

Is the difference between cultural relevance and contextual reality just a matter of semantics? Yes. And no.

So is the difference between cultural relevance and contextual reality just a matter of semantics? Dog v. canine? Tomayto/tomahto?

First, the yes side. In the minds of many people, being culturally relevant means being cool. I don’t think being cool is the premise behind the push for cultural relevance, but that perception has become our reality.

When a term becomes so misunderstood, both by those appropriating it and by those rejecting it, that it loses its value, it needs to be changed so we can hear the concept in a fresh, new way. A lot of us are there with cultural relevance. To the degree that a semantic shift can help us re-frame the issue, I say bring the semantic shift on.

Second, on the ‘no’ side. It's not just a semantic shift. I think we can look at these two concepts like a Venn diagram with the two circles of cultural relevance and contextual reality overlapping by 50 to 60 percent or more.