Home > 2016 > April
Small Church MinistryApril 06, 2016
I Don’t Like the Same Small Churches You Don’t Like
The problems most people have with small churches aren’t about size, they’re about sickness. And sickness can happen in churches of any size.
by Karl Vaters
Read as Single Page
Page 1 of 2 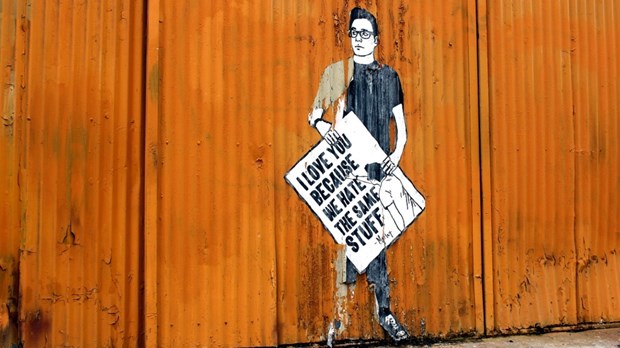 Yes, people have said that – and things like it – to me.

I get that small churches aren’t for everyone. But saying “I prefer big churches” is the way most people state it.

To tell a small church pastor that you don’t like small churches isn’t just a statement of preference. It’s rude.

It also betrays a massive misunderstanding of the realities and challenges of pastoring. Not to mention the value of small churches. So when I hear statements like that, my knee-jerk feeling is to want to strike back.

But I’ve learned that the root cause behind such arrogance and prejudice is usually a combination of pain and ignorance – so I sympathize a bit. And I’ve come to a very different conclusion about about the dangers of valuing churches according to their size.

(By the way, I’ve also had people tell me they don’t like big churches. Some have even told me megachurches are wrong to be so big.

Like most prejudices, people’s problems with small churches aren’t about what they think it’s about.

Like most prejudices, people’s problems with small churches aren’t about what they think it’s about.

So I’ve come up with a reasonable response for such unreasonable statements.

I’ll start with the question,“What don’t you like about small churches?”

Their response is usually along these lines:

To which my response is, “I don’t like those small churches either.”

It’s About Sickness, Not Size

Seriously, who would want to attend or pastor a church with those characteristics? If you do, both you and the church have bigger problems than being small.

The problems most people have with small churches aren’t about size, they’re about sickness.

And sickness can happen in churches of any size.

But what if you found a small church that was

The good news is, there’s no “what if?” about it. You can find small churches like that. They’re everywhere!