5 Steps to Take After Saying Something Stupid In Public

Home > 2016 > August
Church LeadershipAugust 16, 2016
5 Steps to Take After Saying Something Stupid In Public
Mistakes should be acknowledged and fixed if possible. But don’t use it as a stick to beat yourself up.
by Karl Vaters
Read as Single PagePage 1 of 2 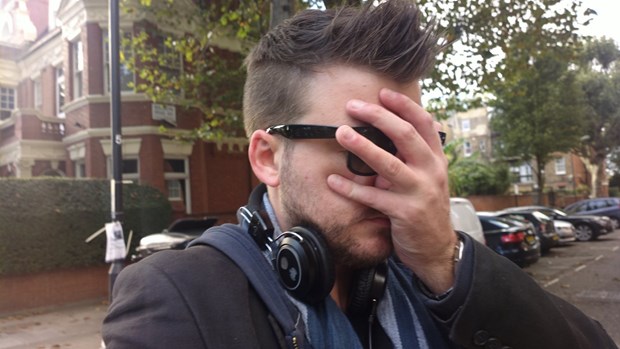 Every time I preach there’s a chance I’ll say something stupid.

Sometimes my mistakes are harmless, like when I quoted God at the burning bush telling Moses, “Take off your feet, you’re standing on holy ground.”

Other times people get hurt. Sometimes the very people I’m trying to help.

Now that I’m blogging three times a week, I’ve gone from one chance to four chances. Add radio/podcast interviews and my conference speaking schedule, and I can have up to eight or nine chances to put my foot in my mouth.

I believe that is generally true. During an extended pastorate, the church starts taking on the characteristics – especially the spiritual maturity – of the pastor. But I did not take into account that, in many cases, the process takes much longer than five years.

There are many churches with endemic, long-term dysfunction or deep cultural roots where it will take 7, 10, even a dozen or more years of hard, wise, prayerful work to bring the necessary turnaround. Because I did not take those situations into account, I caused some unintentional pain to the pastors I want to help the most.

That oversight was pointed out to me – very graciously, I might add – by a couple of those pastors. So I updated my post to apologize for the oversight and to reflect their advice.

This got me thinking about what we can learn when we’re criticized for saying or writing something that turns out to be incorrect, even hurtful.

I’m always looking for valid criticism. Because it helps me get better.

I’m always looking for valid criticism. Because it helps me get better.

But, in order for it to be valid, it must meet at least two criteria:

First, it must be a mistake, not just a difference of opinion.

For example, there were two types of criticisms offered on my previous post (along with many, many more positive responses, for which I’m always grateful).

One pointed out an inaccuracy – that the five year limit wasn’t always enough time. The other pointed out a difference of theological and ecclesiastical opinion – that churches shouldn’t be structured the way they are.

5 Steps to Take After Saying Something Stupid In Public