What Will the Church Do When the Freaks and Weirdos Show Up?

Home > 2016 > August
Church & CultureAugust 10, 2016
What Will the Church Do When the Freaks and Weirdos Show Up?
The Bible is thick with commands to welcome the stranger. But just how strange are we willing to welcome?
Read as Single PagePage 1 of 2 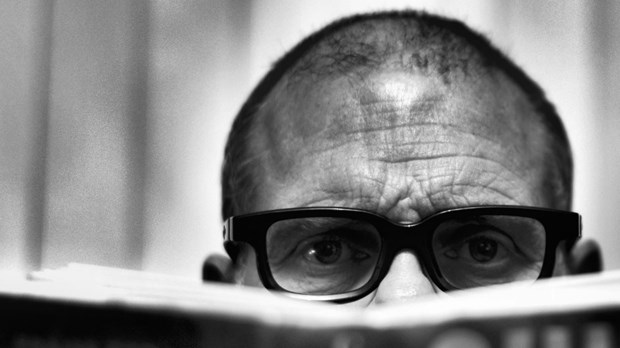 Our churches are filled with normal people.

Normal to us, that is. Normal like you and me.

One church’s freak is another church’s normal.

The Bible tells us frequently to welcome the stranger among us.

That question came up during a recent chat with another pastor. The pastor’s response was "sadly, we'll probably compromise on their sin in order to welcome them in.”

My reaction to this pastor’s statement was so automatic and visceral that I surpised myself.

It wasn't until after the words were out of my mouth that I realized what I had said. Then I found myself in the awkward position of having to decide if I agreed with myself. (In the past, that has not always ended well.)

The other pastor shrugged off my question and we moved on to another topic. But I couldn’t shrug it off. Which means I have to write about it. Lucky you.

I've sat with those words for a while now and I have come to this conclusion. They were right.

But now comes the tougher question.

What does that mean?

But Your Sins Are So Different Than Mine!

What if the outsiders started coming to our “normal” churches? The outcasts, the undesirables and the disenfranchised? The nerds, the geeks and the losers? The freaks and the weirdos? The wounded, scarred and broken? The addict, the deviant and the confused? The angry, belligerent, in-your-face sinner who doesn’t even believe their sin is sin?

You know, the people who were drawn to Jesus?

How would we react to people whose sins are different than the sins we’ve grown accustomed to?

My guess, based on our past behavior, is that we’ll react in one of two opposite ways – both problematic:

Authenticity; Confession; Money and Business; Prayer and Spirituality; Repentance
August 10, 2016 at 3:36 AM

What Will the Church Do When the Freaks and Weirdos Show Up?