Pastoring a Church Between 100 and 200 Without Going Crazy

Home > 2016 > July
Church LeadershipJuly 26, 2016
Pastoring a Church Between 100 and 200 Without Going Crazy
Some Dos and Don’ts for surviving and thriving in the awkward, in-between world of 100 to 200 in church attendance.
by Karl Vaters
Read as Single PagePage 1 of 3 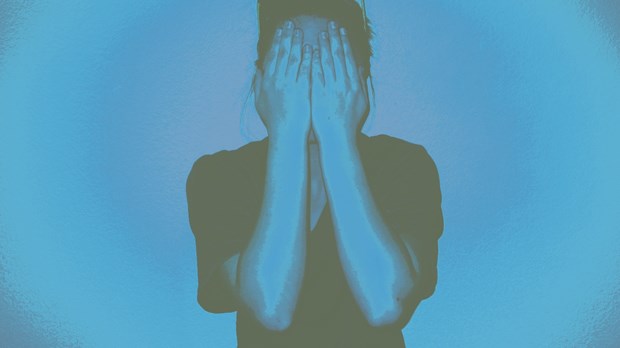 Most small church pastors are shepherds.

It’s not our choice, it’s our calling.

There are good reasons for pastors of large churches to move from the shepherding/pastoring model to the ranching/management model. But most pastors aren’t called to be ranchers or to manage systems. Most of us are called to pastor people.

That’s the normal state of affairs when a church is under 100. It gets much more complicated when the church is between 100 and 200.

A church between 100 and 200 in regular attendance is still technically considered a small church. It operates by most of the small church principles, but it’s too big for the pastor to shepherd alone.

It requires an interesting, awkward hybrid of pastoring and managing skills. In this zone, the pastor is half shepherd, half rancher. So how do you manage this without going completely crazy?

I’ve pastored churches between 100 and 200 for about half of my 30+ years in ministry. To do it without going crazy, I've had to come to grips with this essential reality: A pastor can’t have meaningful relationships with 100 to 200 people. If we try, the pastor and the church will suffer for it.

A pastor can’t have meaningful relationships with 100 to 200 people. If we try, the pastor and the church will suffer for it.

We just aren’t capable of it. Not emotionally, spiritually or geographically.

Here are some Dos and Don’ts that I’ve learned the hard way. They’ve helped help me and the church survive and thrive in the often awkward, in-between world of a church with 100 to 200 in regular attendance.

Being a shepherd does not mean letting the sheep run your life. But that’s exactly what will happen without a proactive plan. It matters less what your plan is, than that you have one.

Take the time to prayerfully and intelligently assess your congregation, its culture, its strengths and its weaknesses. Then decide on a plan that works for you and your church.

That plan will change as soon as you implement it. Such is the nature of working with people. But if you don’t have a plan to adapt from, you will spend your days (and nights) being busy with everyone, only to have very little to show for it.

Pastoring a Church Between 100 and 200 Without Going Crazy