Coasting is Compromise: The Importance of Being a Proactive Church

Home > 2016 > June
Innovative MinistryJune 10, 2016
Coasting is Compromise: The Importance of Being a Proactive Church
Adapting to new methods to tell the old, old story may be our greatest defense against unbiblical compromise.
by Karl Vaters
Read as Single Page
Page 1 of 2 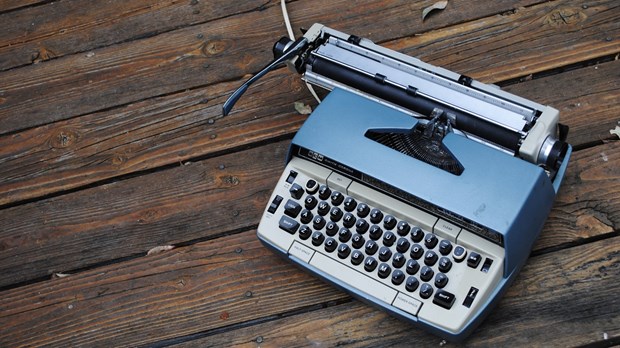 Just when you think you’re ahead of the curve, the curve moves. Especially if you’re a small church pastor.

My parents sent me to college with a Smith Corona typewriter in 1978. It was electric and portable. I was ahead of the curve.

Then one day, I saw a crowd gathering outside a classroom, staring in amazement at a fellow student’s homework assignment – a term paper created on a computer.

At that moment I knew my Smith-Corona’s days were numbered.

Most pastors know that feeling. Especially in a small church. We catch a glimpse of the curve up in the distance, then the curve says buh bye and takes off again.

What Not to Do

Pastors tend to make one of two mistakes when we fall behind the curve:

1. Try to compete with the big dogs.

Most of us can’t afford the latest innovations, like LED video screens on the stage, no matter how important the latest conference speaker says they are. We’re just hoping this week’s offering can help us pay salaries and keep up with facility maintenance – if we have a facility to maintain. Or a salary.

Trying to keep up with cutting-edge, big church gadgets on a small church budget is a losing strategy that will end in frustration, burnout and bankruptcy.

2. Dig in and declare that our way is the “right” way.

When we can’t keep up, some of us convince ourselves that not keeping up is theologically correct. It’s a stand for righteousness. A refusal to compromise with worldliness.

Adapting to newer methods doesn’t need to break the bank. And it isn’t about compromising with a sinful culture.

Adapting to new methods can actually decrease the likelihood of theological and moral compromise.

In fact, I’ve become convinced that adapting to new methods can actually decrease the likelihood of theological and moral compromise. As long as we’re adapting for the right reasons.

The wrong reasons include trying to be cooler than the next church. The right reasons include recognizing that people don’t receive information or inspiration the way they used to. We don’t live in a Smith Corona world any more.

Adapting to new methods to tell the old, old story may be our greatest defense against unbiblical compromise. Why? Because the greatest temptation to compromise comes, not from choosing to move forward, but from the almost invisible magnetic appeal of coasting along with today’s methods and yesterday’s comfort.

Coasting is Compromise: The Importance of Being a ...