10 Principles that Have Helped Me Overcome Writer's Block

Home > 2016 > May
Innovative MinistryMay 18, 2016
10 Principles that Have Helped Me Overcome Writer's Block
Writing was always hard for me. Until it wasn't. None of these ideas originated with me. But they work for me. And they might work for you.
by Karl Vaters
Read as Single Page
Page 1 of 3 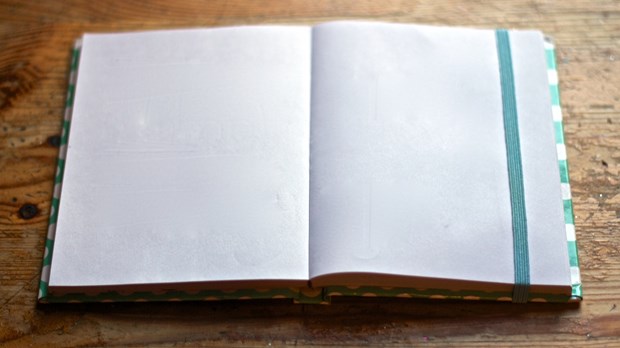 It’s been four years since I've had writer's block.

No, that’s not right. I still get writer’s block.

It’s been four years since writer’s block has stopped me from writing.

Writer’s block has always been The Enemy That Wouldn’t Die for me. Late nights, hair-tearing and Shakespearean pronouncements of doom have accompanied every word I wrote. Whether it was for sermons, blog posts, term papers, whatever.

Writing was always hard for me. Until it wasn’t.

Four years ago when I started writing what would eventually become The Grasshopper Myth, I realized I’d never survive writing an entire book if I didn’t find a better process for putting my thoughts into words.

So I experimented until I discovered several ideas that work for me. Now I use them for everything I write, including sermons and blog posts. Some were quirks that work only for me. Writing is like that. We all have our own system.

But these 10 aren’t quirks, they’re universal principles. So universal that even the ones I thought I came up with I’ve found in other places since then. Maybe they’ll work for you, too.

1. Never Stare at a Blank Screen (or Page)

This is, by far, the best way I know to overcome writer’s block.

Nothing will kill the creative spirit faster than a blank screen or page. It’s too intimidating, too impossible, too empty.

Nothing will kill the creative spirit faster than a blank screen or page.

So where to start, if not with a blank screen?

You know that idea that popped into your head the other day? Maybe from a conversation, a book or your prayer time? Keep a notebook or cell phone app handy and write those thoughts down as they happen.

Then, when you sit down to write, pull out those notes, ideas, questions and half-formed thoughts, and expand on them.

If you’re working on a sermon, don’t start with a blank screen, either. Start with a scripture passage. I’m convinced that most bad sermons happen because the preacher started with a blank page instead of starting with the text.

When you pick an idea to expand on, don’t start writing yet. Do a data dump.

Pour as many thoughts, questions and information on the page as you can. Good ideas and bad ones. Things that might even be untrue or offensive.

Forget how it looks or sounds. No one but you is reading it at this stage.

Don’t worry about how it will start or end, either. That awesome first sentence will come later. Usually, you’ll write it by accident in the middle of the piece. You can transfer it to the beginning later. That’s what editing is for.

Church Leadership; Communication; Fellowship and Community; Preaching; Spiritual Formation; Work and Workplace
May 18, 2016 at 3:06 AM

10 Principles that Have Helped Me Overcome Writer's Block