Be Undeniable: A Christian Alternative to Engaging In the Culture Wars

Home > 2016 > May
Church & CultureMay 20, 2016
Be Undeniable: A Christian Alternative to Engaging In the Culture Wars
The world isn’t looking for someone to win the latest debate in the culture wars. They’re looking for an alternative to the whole mess.
by Karl Vaters
Read as Single PagePage 1 of 1 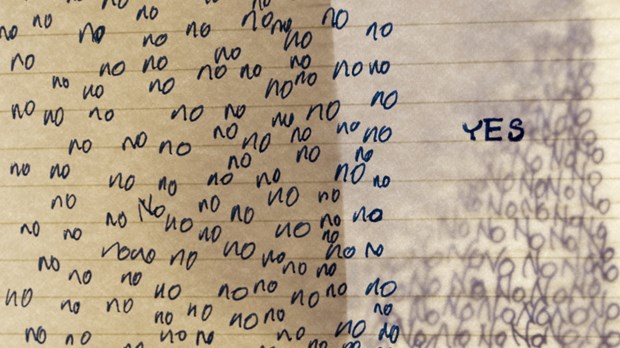 Apparently the church is losing the culture wars.

Today it’s about bathrooms. Tomorrow it will be something else.

Each issue is presented as ‘The Most Important Issue of Our Time!’ Until the next time.

Many Christians – including Christian leaders – get drawn into these endless debates with two primary responses: we whine and/or we fight back.

Rise above it. By being undeniable.

How Jesus Responded to His Culture

Quit whining. And quit being drawn into someone else’s fight.

When we do either of those things, we’re operating in reactive mode. We’re on defense. We’re letting others set the agenda for us.

Jesus never allowed others to pull him into their debate.

Jesus never did that. Jesus never allowed others to pull him into their debate.

His enemies tried to bait him with an impossible question about taxation, but instead of descending to their level he raised the conversation to his level. (Luke 20:20-26)

When his disciples saw a man born blind, they wanted Jesus to pick sides in a theological debate. Instead, he healed the blind man. (John 9)

In his actions and words.

He has called us to be undeniable as well. In our actions and words.

Every minute I spend being drawn into the agenda of others is a minute I’m not spending on Christ’s agenda.

Is the culture heading in a direction you think is bad? (No doubt it is, in many ways).

Don’t become just another whining or angry voice in the mess. And don’t ignore it, either. Rise above it. Stick to the agenda Jesus gave us instead of being drawn into endless arguments, debates and unwinnable wars of words.

By doing what Jesus told us to do. His instructions haven’t changed.

And remember, no matter how bad things seem to get and how much you’re tempted to divert from that mandate, Jesus gave those commands to people living in the moral cesspool of Roman corruption and persecution.

If it worked then, it can work today.

The Undeniability of Following Jesus

The world isn’t looking for someone to win the latest debate in the culture wars. They’re looking for an alternative to the whole mess.

They’re looking for Jesus. Even if they don’t know it yet.

Be Undeniable: A Christian Alternative to Engaging ...