3 Assumptions & 5 Realities About Why So Many Churches are Small

Home > 2016 > November
Small Church MinistryNovember 29, 2016
3 Assumptions & 5 Realities About Why So Many Churches are Small
Even with the arrival of megachurches, small churches are the primary way people choose to worship Jesus.
by Karl Vaters
Read as Single Page
Page 1 of 2 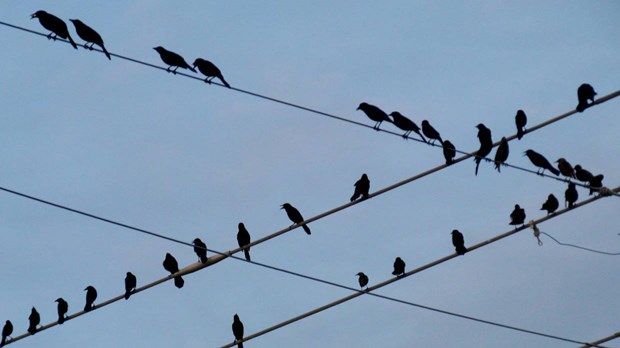 Why are there so many small churches in the world?

Ninety percent of churches have fewer than 200 people. Eighty percent have under 100.

Small churches are not in the minority. We are the overwhelmingly dominant way people have always chosen to worship Jesus.

Yet, despite this, there are many misunderstandings about the purpose, the nature, the needs, the blessings and the realities of small churches, based on our assumptions, rather than reality.

Here are 3 of those assumptions, followed by 5 often overlooked realities.

The most common response I hear when I say not all churches are meant to be big is, “Well, of course. You can’t build a megachurch in a small town.”

True, but small churches (including the one I pastor) aren’t just in small towns. And has anyone followed that line of thinking to its logical conclusion? Do we really expect that every church in heavily populated areas will either be big/mega, or sick and dying? Of course not.

I was attending a ministry conference a few years ago, when they did a giveaway to the pastor of the smallest church in attendance. The pastors in the room applauded as the small church pastor ran to the stage to claim a free grab-bag of “books, CDs and more!” from the host.

I love helping start-up churches, too. But that wasn’t the question he asked, it was an assumption he made. Surely any pastor of a small church attending an innovative church conference has to be a start-up.

We’re not all start-ups. Most of our churches have been small for a while, and will continue to be, even as we play a pivotal role in the body of Christ.

Small churches exist for a lot of reasons. Many are in smaller towns, some are unhealthy, and a lot of them are start-ups. But there are other reasons, too.

3 Assumptions & 5 Realities About Why So Many Churches are Small