The 4 Most Overlooked Realities of a Healthy Church Turnaround

Home > 2016 > November
Innovative MinistryNovember 02, 2016
The 4 Most Overlooked Realities of a Healthy Church Turnaround
Many pastors say “I want this church to turn around”, when what we really mean is “I want this church to get bigger.” Those are two different goals.
by Karl Vaters
Read in Multiple Pages 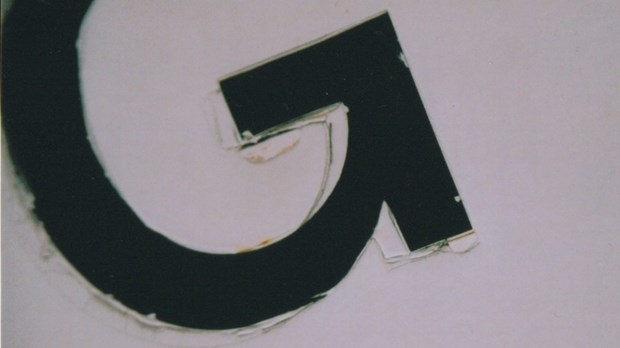 Leading an existing church through a turnaround from unhealthy to healthy is one of the hardest tasks a pastor will ever be called to do.

And it’s even harder when we’re trying to do so without understanding some basic principles needed for a successful turnaround to take place.

Here are four common, fundamental realities that are often unknown or ignored by pastors trying to turn a church around.

1. When a church gets turned around it will be heading in a different direction

Why do we use the word “turnaround” if we don’t want anything to change?

Many pastors say “I want to help turn this church around”, when what they really mean is “I want this church to get bigger.” Those are two different goals. If you want a bigger church, there are plenty of resources that will give you those principles, but know this…

Bigger is not a turnaround. It’s just more.

Sometimes numbers are the least important factor in determining a church’s health. They can even be a false proxy that deceives us into thinking we have health when we don’t, and vice versa.

Yes, when a church gets turned around from unhealthy to healthy, it may mean changing your order of service, your music, your clothing style and other facets of your church’s culture. If you want a real turnaround, everything outside the core biblical principles needs to be up for grabs.

But singing Chris Tomlin songs to guitar and drums, instead of Charles Wesley hymns to organ and piano is not a turnaround. No matter how spiky the worship leader’s hair is.

Turnaround happens in the middle ground of attitudes, methods and systems. It’s deeper than a new church logo, but it should re-affirm, rather than challenge eternal biblical principles.

3. Turnaround usually starts with what we remove, not what we add

When we did a multi-year turnaround at the church I now lead, we stripped everything back to almost nothing before we started adding things.

It’s easier to see your real needs when you have nothing. When the calendar is filled with events we’ve gotten used to, it’s harder to know if they’re really necessary.

Plus, when we’re doing fewer things, we can put all our time, energy and other resources into doing them better.

But be very careful here. We didn’t just start chopping things off because “the pastor wants to change things”. That’s dangerous.

Instead, we won the long-term battle of attrition. We removed events and activities one-by-one, and only when it was obvious to (almost) everyone that they were no longer working. It was like a company reducing its staff by not replacing retirees, instead of by layoffs.

After we “retired” an event or an idea, we didn’t rush to replace it. We waited a while. In some cases, we came to realize we didn’t need anything at all. Less was more.

But even when we decided we did need something to replace it, we still didn’t add anything new unless and until we knew for sure we had something that was both better and sustainable.

For more on how to do this, check out How to De-Clutter Your Church for More Effective Ministry.

Too many pastors don’t want a different church as much as we want a bigger church. I know because I used to want that, myself.

Often, the first turnaround that has to take place is in the heart of the pastor. If it’s just about pastoring a bigger church, you might as well give up pastoring now. No one ever built a great church just by trying to build a bigger one. Yes there are some that grew healthy and big at the same time, but ask yourself this hard question…

If you had to choose between pastoring a healthy small church or pastoring an unhealthy big church, what would you do?

If you had to choose between pastoring a healthy small church or pastoring an unhealthy big church, what would you do?

No pastor is ready to implement a true, lasting church turnaround without acknowledging this one simple fact. Bigger isn’t better, it’s just more. And there’s no sense having more of something unless it’s better.

And no, this isn’t some bait-and-switch where I tell you, “get the church healthy without worrying about growth, then when it is healthy it will grow like crazy!” The truth is, the reason pastors need to be okay with pastoring a healthy small church is because that’s what 90 percent of us will end up pastoring for most of our ministry.

There is no promise of growth, even for a healthy church. Health is not a means to an end. It is the means and the end.

That attitude starts with us, pastors. And specifically, it starts counterintuitively with our servanthood and humility rather than our superior leadership skills.

That’s the subject of our final post for Turnaround Week, Expanding the Sweet Spot for a Healthy Church Turnaround.

The 4 Most Overlooked Realities of a Healthy Church Turnaround