The 10 Percent Grace Rule: Judging Without Being Judgmental

Home > 2016 > October
Christian UnityOctober 14, 2016
The 10 Percent Grace Rule: Judging Without Being Judgmental
As Christians and as consumers of content, how do we balance wise discernment with forgiveness and grace?
by Karl Vaters
Read as Single Page
Page 1 of 4 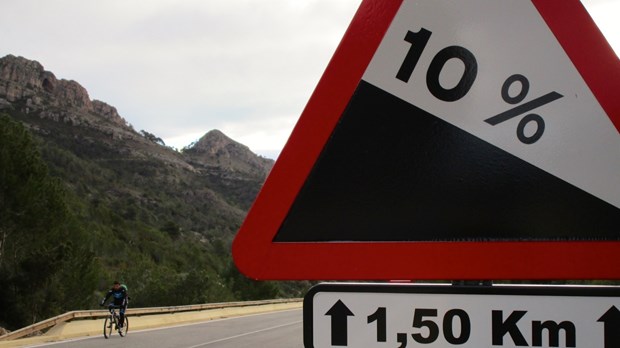 When it happens, I hope people will give both of us the benefit of the doubt and assume the best of us, instead of the worst.

Since I hope to be the beneficiary of such grace, I try to live my life by giving the same grace to others. Even to people I disagree with.

The more you speak or write, the more mistakes you’ll make.

The more you speak or write, the more mistakes you’ll make. It’s unavoidable. Those who put their opinions out for public consumption in blogs, books, sermons, etc., take on a huge risk, because their mistakes will be amplified by the amount of information they’re putting out and by the size of the audience.

Unfortunately, there are many of us – and way too many in the Christian community – looking for people to trip up. Instead of giving people the benefit of the doubt, they’re very quick to pounce on any misstatement (real or perceived) as the judge, jury and executioner.

But we can’t just nod and smile at untrue, unkind or unChristian statements, either. We need to practice reasonable judgment about what people say and write. Sometimes those statements need to be challenged, lovingly, but firmly.

As always, Jesus said it best. We need to, “Stop judging by mere appearances, and make a right judgment” (John 7:24). But how do we do that? As Christians and as consumers of content, how do we balance wise discernment with forgiveness and grace?

Rick Warren wrote “I think public people should be given a 10% grace factor in everything they say since we all say dumb things eventually.”

I’ve devised my own inside-out version of Rick’s 10 Percent Grace Rule. It’s a non-scientific, makeshift, filled-with-inaccuracies list of percentages that I use to determine how firmly people should be held accountable for what they say or write – including what I say or write.

How Strongly Should We Hold People to What They Say?

We should make this the baseline for judging people’s statements. What have they said and lived over a period of years? What reputation have they earned?

If it’s a life of wise, godly and positive actions and words, don’t let one or two missteps carry more weight than that. But if they’ve lived a life of deceit, even the most noble-sounding words need to be received with caution.

The 10 Percent Grace Rule: Judging Without Being Judgmental