Home > 2016 > October
Small Church MinistryOctober 03, 2016
The Astonishing Power of Small Churches: Three Reasons We’ve Missed This
The stubborn, historical persistence of small churches is something God has done without our noticing it, and in spite of the fact that many of us have fought against it.
by Karl Vaters
Read as Single Page
Page 1 of 2 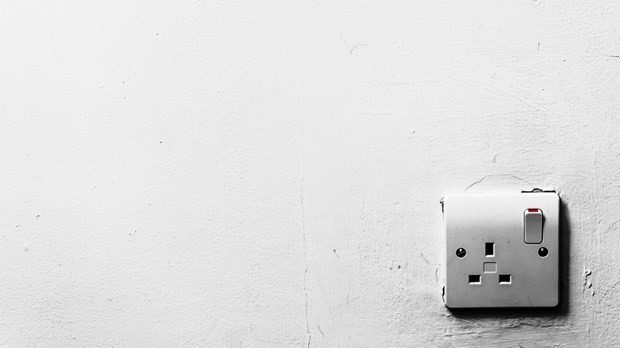 How can one billion people be doing something without the world standing up to take notice?

More specifically, how can one billion people be doing something within a very narrowly defined niche, and the leaders in that niche not value it?

But that’s what has happened in the church world.

Over one billion people choose to worship Jesus in small churches. Yet virtually every book on how to do church implies that this is a problem to be fixed, rather than an opportunity to take advantage of.

Small Is Not a Theological Error

Why are we trying to tell one billion people they’re doing church wrong just because their churches are small?

Why are we trying to tell one billion people they’re doing church wrong just because their churches are small?

Imagine if there were one billion people who preferred adding a tablespoon of cream to their Coca-Cola every day. Would Coke’s board of directors launch a campaign to convince them they were drinking Coca-Cola the wrong way? Or would they scramble as fast as possible to mix, package and market “Creamy Coke”?

Numbers don’t make something right (oh, the irony). So if worshiping God in a small church was selfish, ineffective or theologically flawed, we’d be correct in telling them they’re doing it wrong. But they’re not wrong.

As I say in The Grasshopper Myth, “Wanting to worship and serve God in a small church is not a theological error or a personality deficit. It’s time we stopped treating it as though it was.”

How have we missed this?

I believe there are several reasons why we haven’t seen what God is doing around the world in small churches. Here are three:

The megachurch movement came about through careful and prayerful study, planning, hard work, assessment and follow-through. There are innumerable books, seminars, conferences and classes on megachurch principles.

But small churches just keep chugging along without conferences, classes or seminars – and with very few books or websites on how to do it. Why the difference between the two?

As I mentioned in my previous post in this series, the stubborn, historical persistence of small churches is something God has done without our noticing it, and in spite of the fact that many of us have fought against it.

Jesus is building his church. And he’s using all sizes and styles to do it.

He didn’t ask for our plans to start it, he doesn’t need our permission to continue it, and he won’t require the approval of a denominational committee to complete it.