Home > 2016 > October
Church & CultureOctober 17, 2016
Big Cities Need Great Small Churches, Too
Alongside big churches, we need an explosion of smaller, niche churches to infiltrate neighborhoods and challenge us to think differently.
by Karl Vaters
Read as Single Page
Page 1 of 3 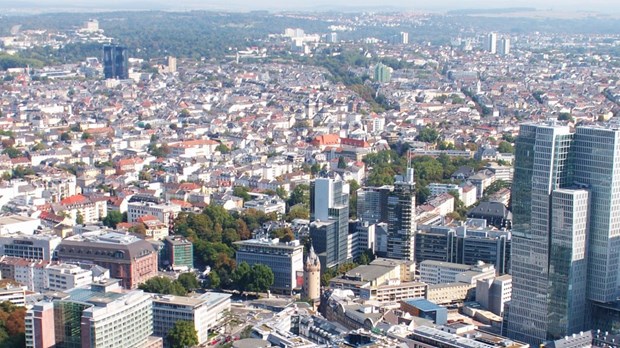 There are thousands of small churches in big cities and sprawling suburbs, too.

But there aren’t enough of them.

Yes, you read that right. The problem with the church in big cities isn’t that we have too many small churches, it’s that we don’t have enough of them.

Why? Because big city people like small churches, too.

Some people love being in a really big room for really big church services. The size of the crowd inspires and encourages them. When they worship Jesus, they see that they are a part of something far bigger than themselves. The crowd helps draw them into a deeper place of faith. And that’s great.

A lot of people worship and minister best in smaller settings.

But a lot of people worship and minister best in smaller settings. They’re drawn into a place of deeper faith through a worship experience that is more intimate and relational. The size, structure and spectacle of the bigger church is a distraction to them. It doesn’t draw them in, it puts them off.

And that doesn’t change just because they live in a big city.

In fact, people are typically lonelier in big cities and sprawling suburbs than they are in small towns and rural areas. The bigger the city, the lower the depth of individual relationships. So they’re looking for connection and intimacy. They’re looking for family.

They don’t get that in their cubicle at work, on the freeway drive home, as they punch the remote control on their garage, or in front of their television all evening.

Most of the world’s population lives in cities, now (54 percent, according to one study). And that percentage increases every year. As the cities grow, the personal, relational and spiritual needs of people will grow, too.

If people are going to get out of bed on Sunday morning when they can stay at home and watch church on TV or the internet, there’s only one reason they’ll do that. Relationship.

Small churches are how many people choose to answer that need. But, now more than ever, they are putting one condition on their small church experience and expectation – especially in big cities. The church needs to be doing good ministry. Small is not an excuse for doing church poorly. People won’t give up quality to gain intimacy. And they shouldn’t have to.