Home > 2016 > October
Church & CultureOctober 10, 2016
Why Millennials Won't Build the Kinds of Churches their Parents Built
We can't treat Millennials as a homogeneous group. We have to minister to them as individuals, instead.
by Karl Vaters
Read as Single Page
Page 1 of 3 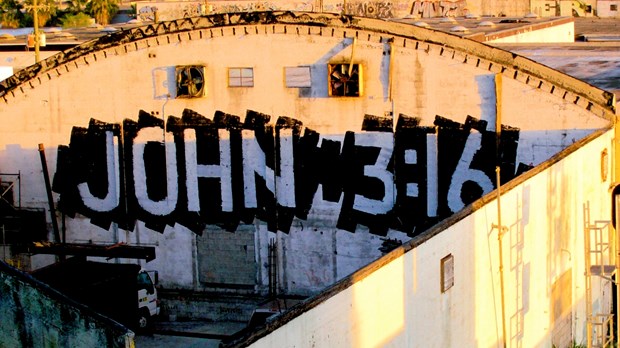